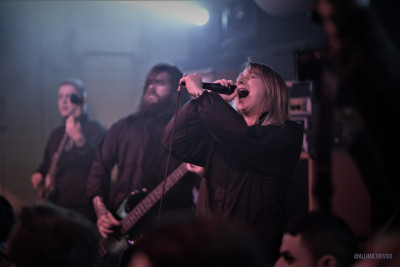 Employed to Serve at Mama Roux's

Perhaps the most prized alumni of Holy Roar Records, Employed To Serve are in the vanguard of the British metal scene. Touring off the back of their incredible Eternal Forward Motion, the successor to 2016’s The Warmth of a Dying Sun, ETS came to Birmingham’s Mama Roux’s. with the always violent and aggressive Palm Reader as support. Local Brummies (at least if the Villa shirt was anything to go by) Cruelty opened proceedings.

Despite its capacity, Mama Roux’s is a deceptively large venue. The room is like a cavern, with plenty of room between the floor and the ceiling, and the ability to sit in the balcony sections upstairs. Whilst this can make it a contender for one of Birmingham’s best small venues, it can also prove troublesome. The space between the attendees is often vast, unless a show has sold out. As a result, it can be difficult for bands to get the crowd warm, let alone moving.

Cruelty, were given the uneviable task of warming up the, at the time, small crowd on a cold, rainy Monday night. The band’s vocalist, delivered an important message part way through the band’s set about the importance of venues similar to this one. With the recent loss of the Flapper & Firkin, it is ever important to make sure these places are well attended. Their set was impactful, 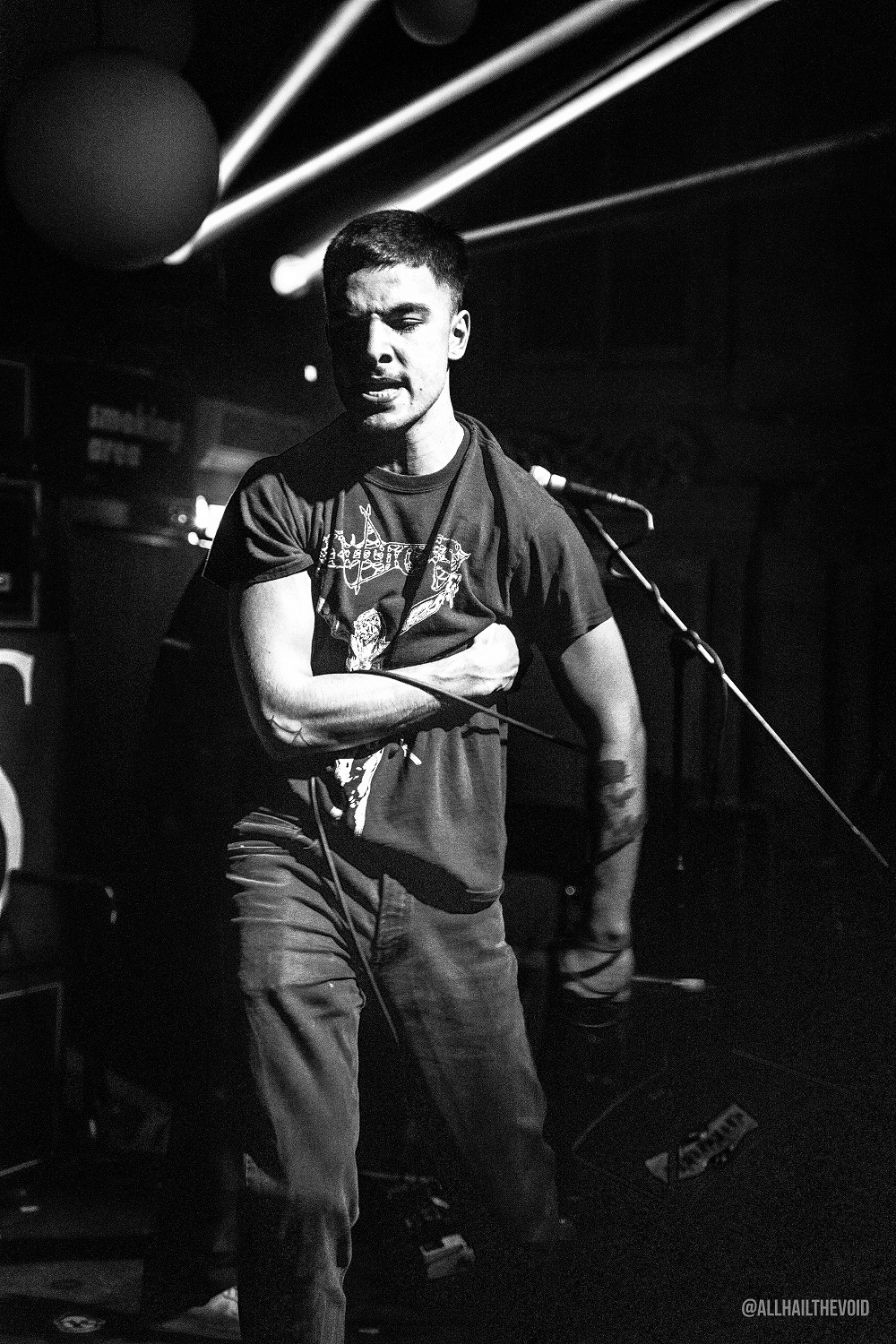 Braille was one of the most impressive albums of 2018. It does not need to be repeated that Palm Reader are nowhere near they deserve to be. Their persistence in touring, and ability to make the music they do, and deliver it on stage, is what makes them so important. Their set consisted mostly of songs from that album, with an introduction of ‘Internal Winter’, the formidable ‘Swarm’, and ‘Coalesce’.

The band played a new song, which seems to be called ‘Stay Down’, from their upcoming album. This brief snippet shows how Palm Reader adapt their sound. It is not obviously altered by what is popular but still blatantly shows their identity whilst evolving ever impressively. The penultimate song was ‘The Turn’ which is an understated part of Braille, before closing with ‘I Watched the Fire Chase my Tongue’. 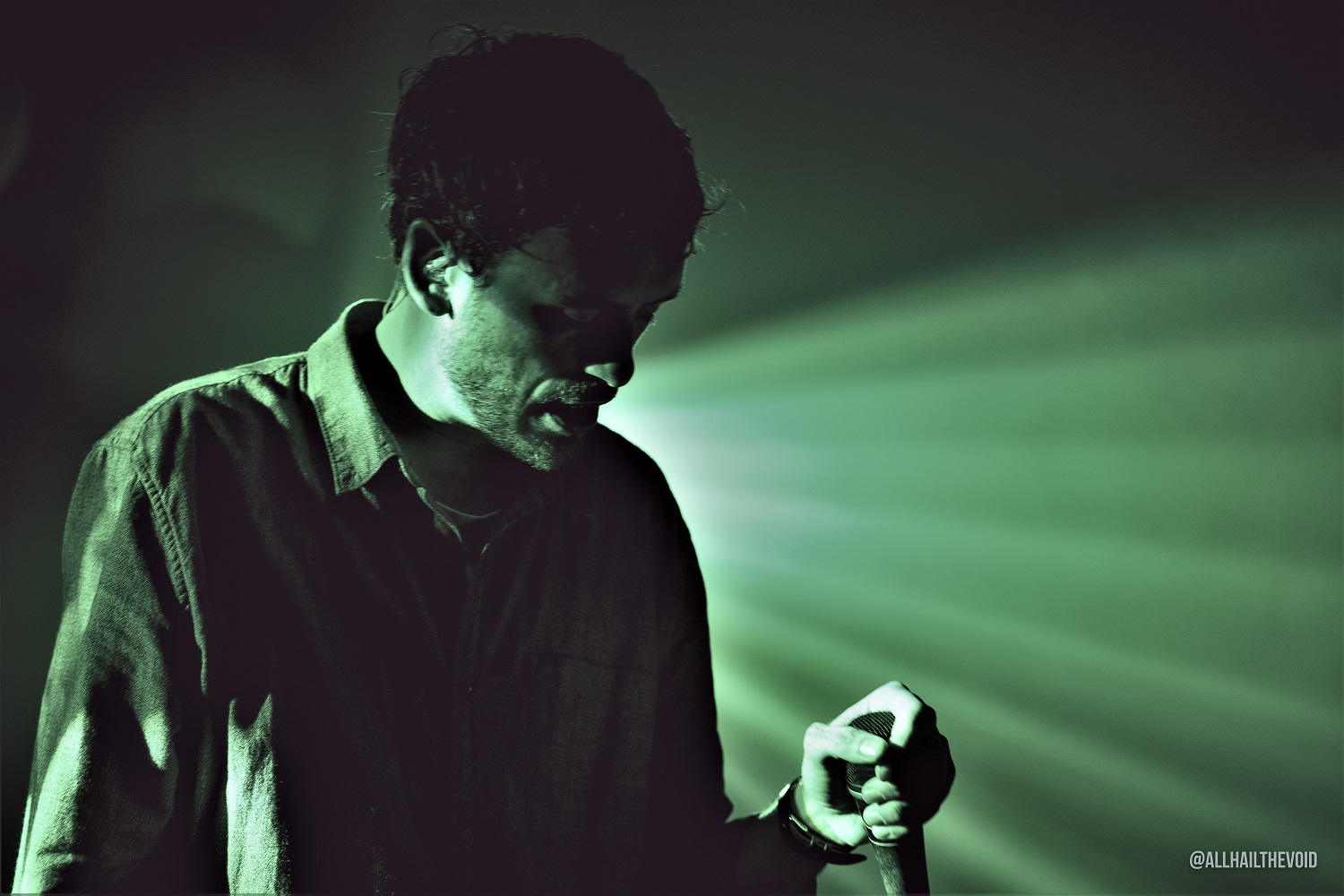 The last time I wrote about Palm Reader I said that “there should be mania, raucousness and spin-kicks” and that they “deserve a lot more than they are getting”. I still stand by that.

Windbreakers resist light wind and rain and are designed to be lighter versions of jackets. Employed to Serve are a metal band from Woking, designed to kick your arse. Each time they play, they heckle, goad, and tempt the crowd into a frenzy. Even the most stubborn crowds always come around eventually. 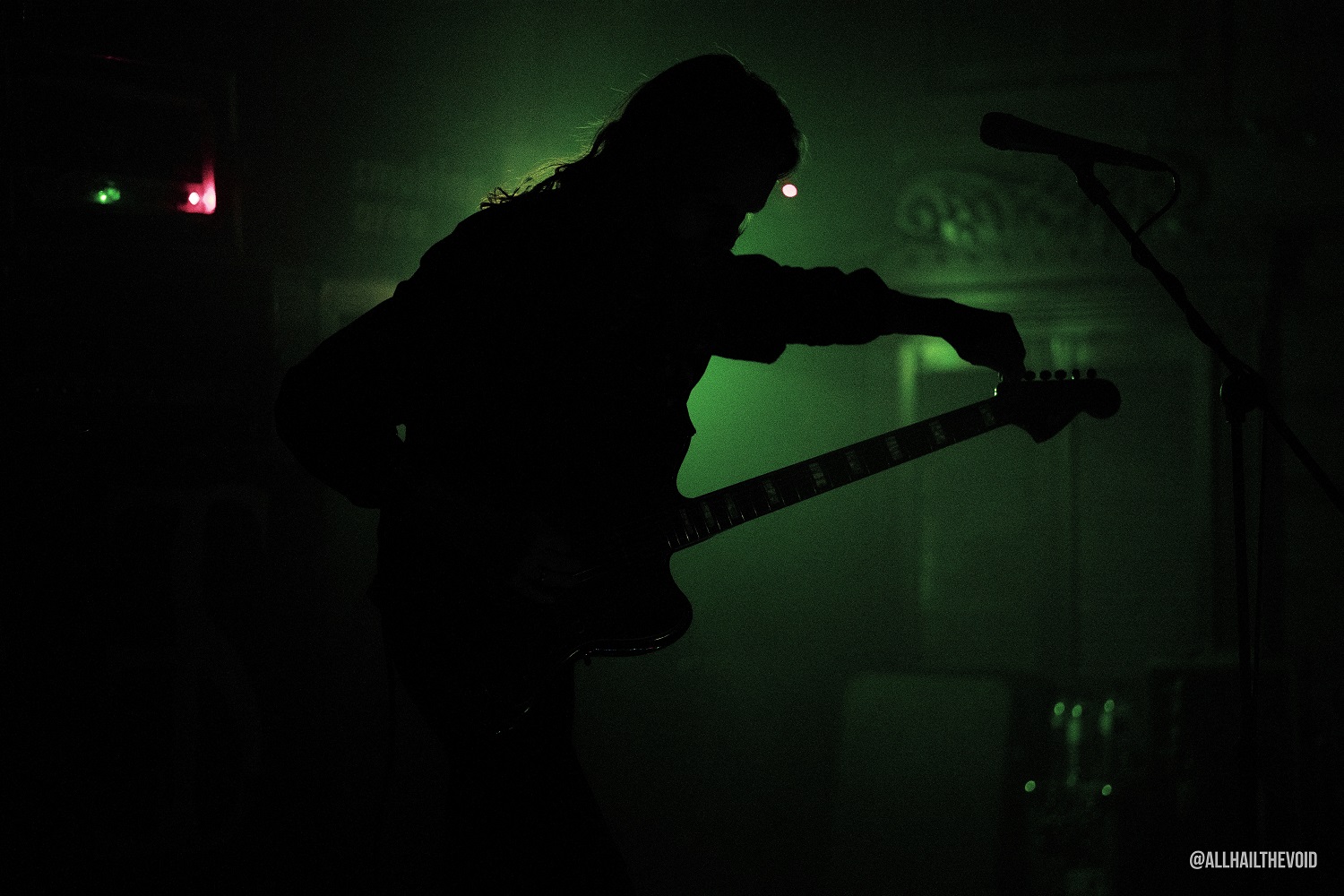 ETS opened with a song that is named after a plan to conquer the world (possible speculation); the title track off their latest album kicked everything up a notch. The venue had certainly filled out more at this point, and the chill had resided (thanks for the windbreakers). With their new album, that band are able to play a set-list that is filled with hardcore anthems.

Without leaving a moment of respite at the start, the middle of the set packed in ‘Void Ambition’, the riff-laden ‘I Spend My Days (Wishing Them Away)’, and ‘Half Life’. Time seemed to fall away whilst Justine Jones hurled her larynx into another dimension. Each time the band stopped and began a new song, each member of the crowd looked at each other, contemplating whether to throw themselves around; thankfully, a fair few did. 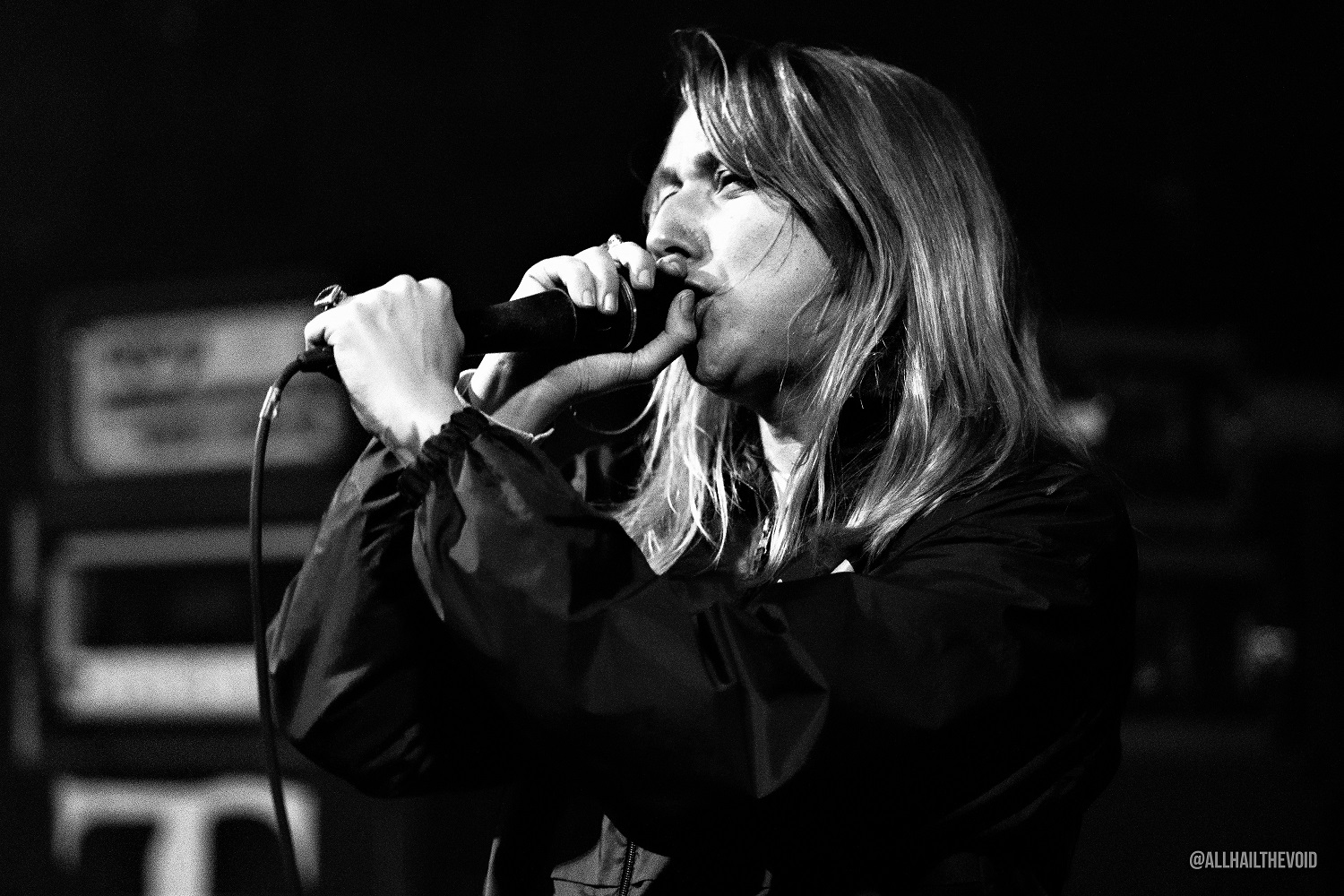 As stated in the intro, and much like Palm Reader, ETS are a terrific show-piece for what is great about British metal music this century. They repeatedly deliver performances that every member of the crowd enjoys. Here’s hoping that their continuing shows carry on moving forward . . . eternally.