Raya is the debut album by sludge/post-rock band Pothamus, which is a 50-minutes long concept album focusing on a band that is searching for their own stories. “Respecting the intangible, we puzzled existing myths and ideas until new meanings emerged”, explains drummer Mattias Van Hulle. Raya is a layered twilight zone in which spiritual issues merge with mesmerising sounds. A sound that the trio gathered in the landscape of Amenra, OM, True Widow, Swans, Godspeed You! Black Emperor en Slowdive. Stormy riffs and tribalesque percussion provide a response to oriental chants and hypnotic bass lines.

Raya will be released in December on Consouling Sounds’ Consouling Agency on CD and LP.

To find out more about the band we asked each member to come up with a record that have played a huge influence on themselves and the band. 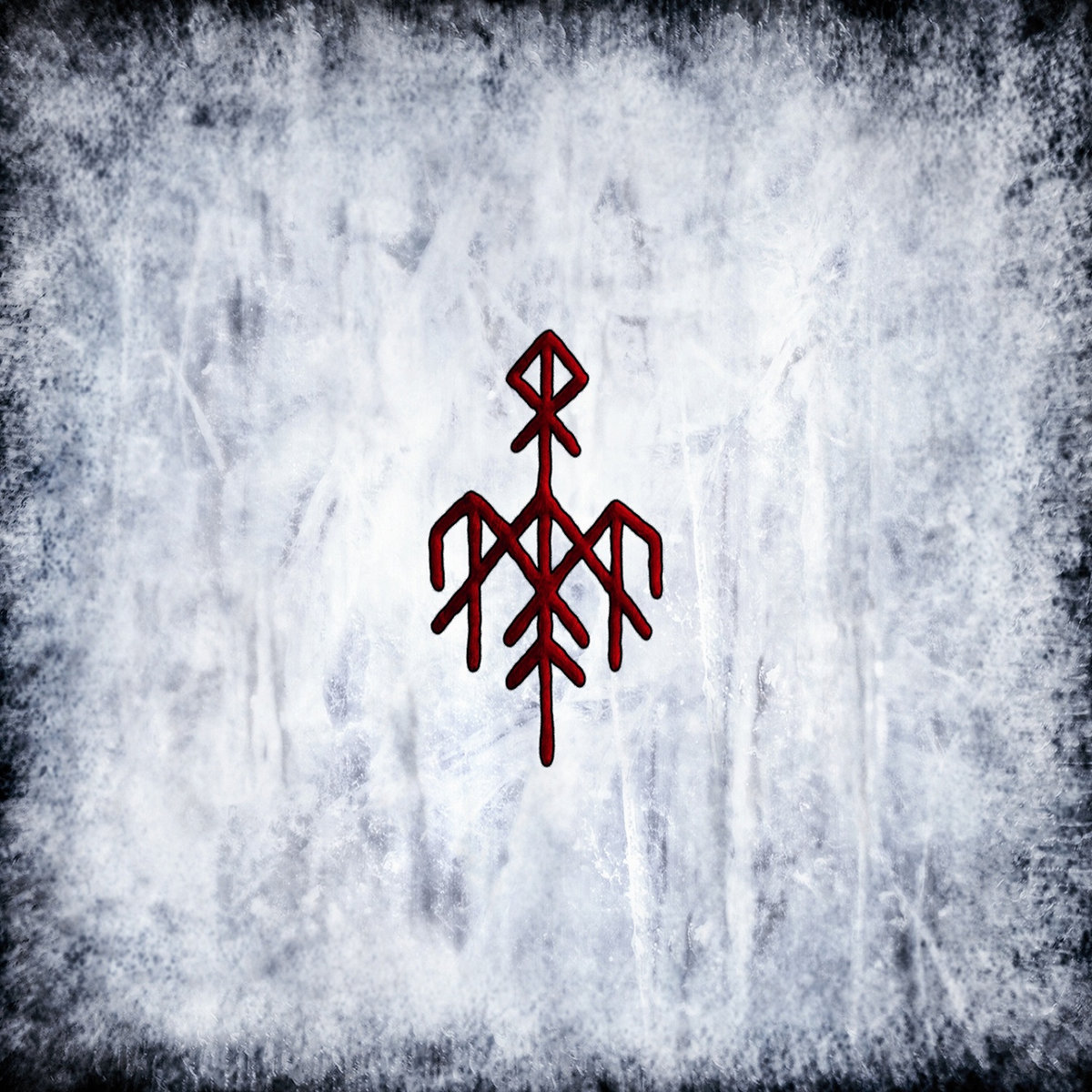 All too rarely one encounters an artist or an album that seems to be some kind of a milestone: there is a before and an after. This was undoubtedly the case for me when, back in 2009 already, I listened to Wardruna’s debut album Runaljod – Gap Var Ginnunga for the first time. I already knew driving force Einar Selvik from his participation in Gorgororth – which was the initial reason for me to check Wardruna out. One of the more forthright reasons I was immediately drawn to this band, is the very captivating and well thought-out way the rhythm-section (and more specific: the percussion) is built up; not as some kind of a sheer requirement for the musical arrangement, but as a fundamental and defining aspect of their music. Secondly, it’s their vast talent for creating atmosphere. One could almost breathe the crisp Nordic air when listening to a song like ‘Løyndomsriss’. This kind of transformational potential makes their music not only enchanting, but extremely powerful as well. Finally, I have great respect for the way Einar Selvik approaches the themes in his lyrics. Like a scholar, he reads, researches and revises; learning about history, symbolism and mysticism. He examines and studies the topics he sings about, which, for me, creates this absolute fundamental layer of palpable profundity and credibility. It’s these three aforementioned aspects that I admire and applaud in Wardruna’s approach to music, and which I also attempt to consolidate within Pothamus. 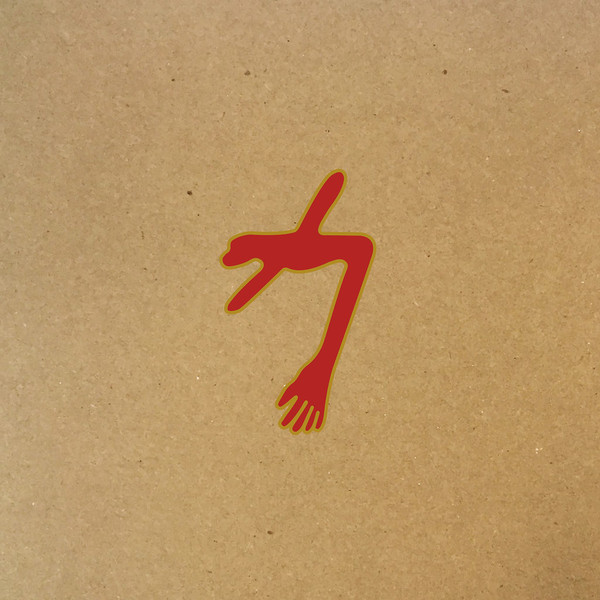 The Seer fist led me to their madness, To Be Kind upped the game with some excellent grooves and crisp production, but The Glowing Man brings it all together for me, while also being the closing chapter of what is an incredible run of albums. Swans has had a major influence on how I perceive and approach music. Experiencing them live is like a force of nature. They taught me how to perform together as a band. And redefined heaviness for me. Heaviness is not about blasting loud riffs or building up towards epic climaxes. It’s about sculpting with dynamics, unease and release. Daring to hold on onto one note, strumming and repeating for what seems eternally. A dance of dissonance and repetition. Reaching for that point where the audience drops all expectations and just lets itself go into the current. I love this sense of cathartic excitement when listening to Swans, as if anything anytime could happen. Always on the edge of your seat. It’s this fearless approach I try to aim for with Pothamus. To resist the urge to impress and follow the sounds to wherever they take you. 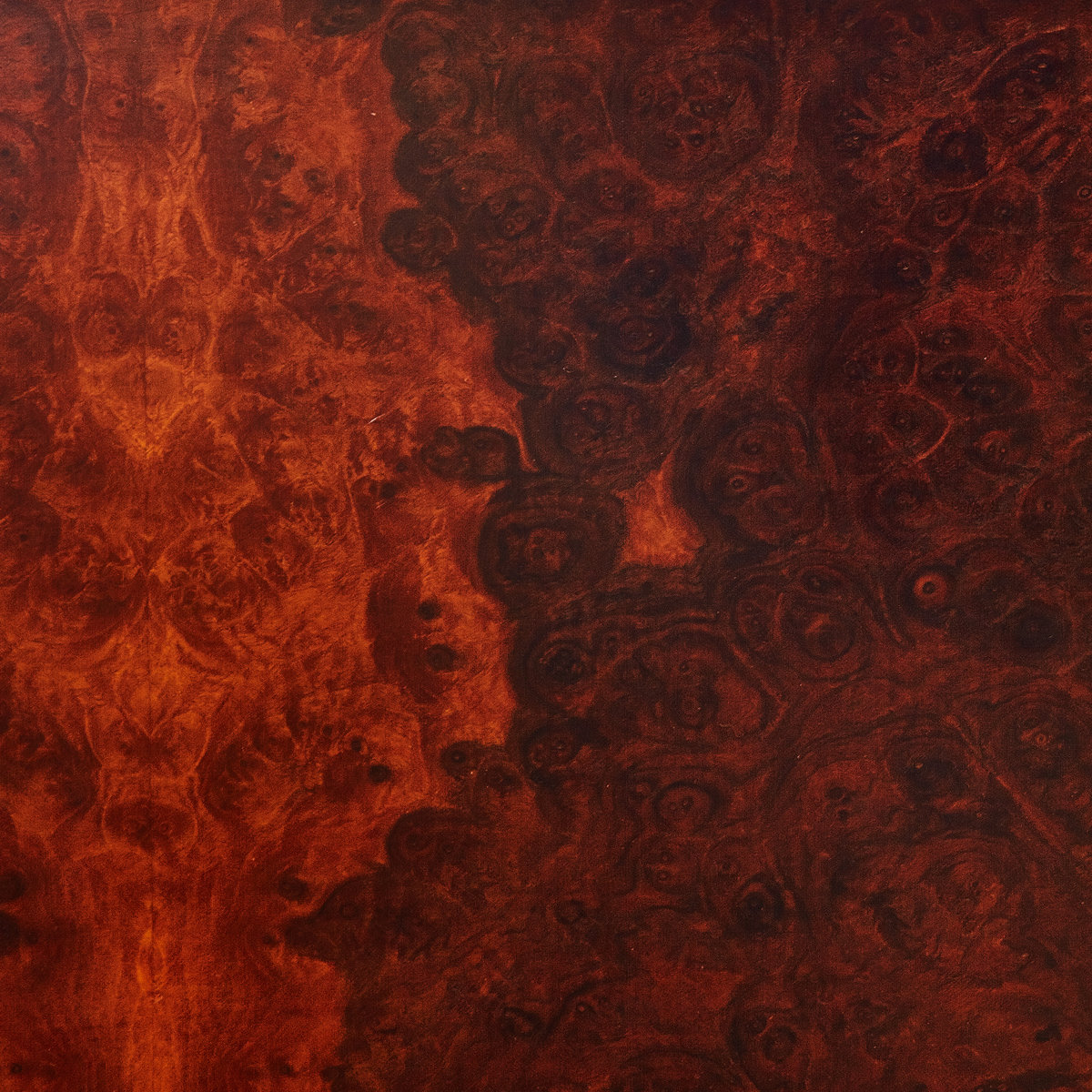 Someone once described True Widow as a perfect marriage between Black Sabbath and The XX. For me, this might capture the whole essence of why I love this band. The contrast between their eerie vocals and low humming instruments is absolutely magical. True Widow has influenced me a lot with their mournful yet melodic and cleverly beautiful vocal lines. They’re able to compose songs that stick to the ear with such an effortless ease. Everything drenched in a serene atmosphere and backed by a slow, steady tempo. I love the unpretentious way in which they are able to deliver their music. Even though I’m a big fan of experimenting with different effects, the fundamental approach of this band keeps me grounded. 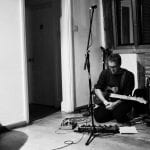 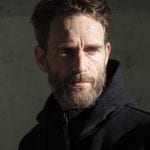 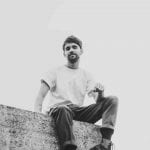 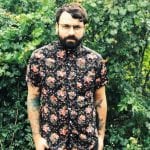