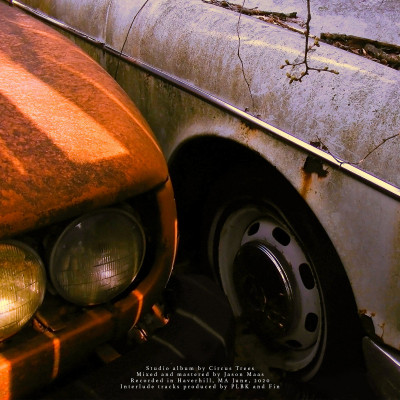 I would love to make this Circus Trees review like the final summary Matthew McConaughey delivers in the court case in A Time To Kill to give the facts an extra twist. I don’t know if I am more pressed for time or intellect in being unable to carry that out. What should be highlighted about Delusions is the wonderful mix of slowcore and shoegaze which makes for six superb tracks of great emotional depth. It really is a release that has everything but what might steal most attention is the three female members are aged 14, 16, and 18.

I have always had a passion for music, but I was never able to translate that into a tangle output. The most success I had in high school was writing a piano piece the teacher really liked but all I was aiming to do was make something awkward for them to play. To be outputting music such as Delusions under the age of 18 is staggering to me.

Musically, opener ‘Wasted Air’ feels like a bit of a red herring as its rousing guitar lines are far more positive than what is to come. The overall mood of the album is a gripping melancholy which is rich in texture and sound. Whilst the guitar lines on ‘Wasted Air’ cheerily crescendo, fall and build again the lyrics underneath are more pessimistic and the music soon follows suit as the album proceeds. The press release mentioned 40 Watt Sun and I can certainly understand the comparison. Several tracks have a minimal guitar approach, and this is especially evident in ‘Breath’, which slows the pace down with ringing guitar, drums, and bass before moving to a distortion drenched ending. That lavish distortion is also evident on ‘Confronting Time’ and it again is beautifully paced in its movements from quiet to loud.

The vocal delivery of Finola McCarthy is tremendous and whilst not being in the same sort of range as Stefanie Mannaerts from Brutus it is closer to that style than A.A. Williams although the music follows her path of creativity. There aren’t any areas where age holds back the performance and on ‘Memories’ Finola really lets the emotion show in her voice. Being stripped back musically really sets the focus on the vocals and it is a very brave and well executed performance.

Delusions is a wonderful release which is superbly played and captured and it also shows a huge amount of promise. Certainly, a band to keep an eye on. 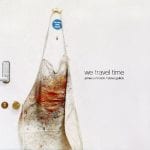