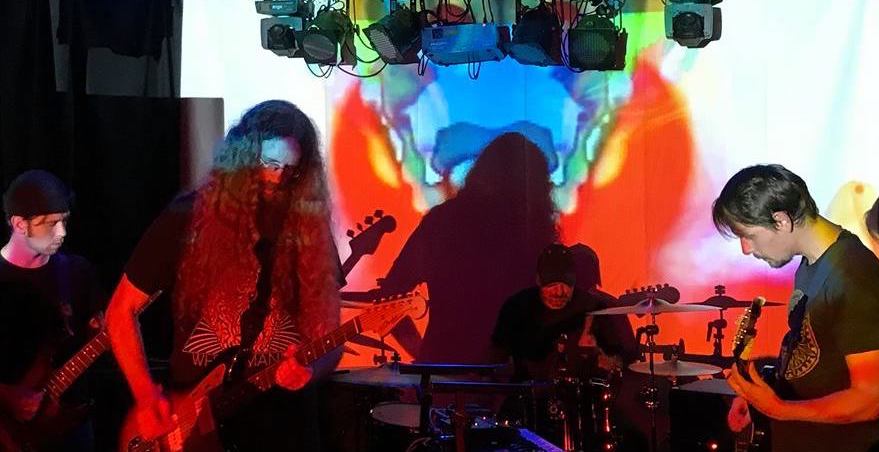 After experimenting with longer form compositions on 2016’s Magnetic Seasons (Rock Action Records), GRAFT’s six-song journey sees Mugstar return to a more focused work ethic, a move resulting in a sound that is fraught with tension and caters to one of their biggest strengths, the ability to consistently create, sustain, and, ultimately, diffuse drama. This is an effect well-executed on tracks like ‘Zeta Potential’ and ‘Star Cage’. And even on an album where a tighter approach was a priority, Mugstar still finds plenty of room to improvise and allow for creative exploration, as illustrated on ‘Ghost of a Ghost’ and ‘Low, Slow Horizon’.

On the making of the album, drumer Steve Ashton says: “There was a sense of urgency to making this album. We’d had a new line-up since 2017 and wanted to release something with the particular energy, chemistry and character that that had produced. We recorded it last year and were intending to release and go out and tour it this year. Obviously,the global pandemic has slowed everything in the music world since March. Nevertheless, for me, the album retains that feeling of urgency and has gravity and a clarity to it.”