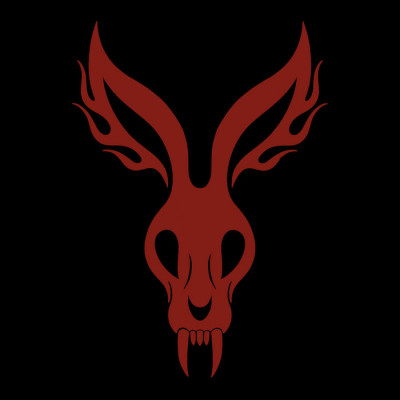 The Raging Wrath of the Easter Bunny by Mr. Bungle

It has been over 20 years since the multi-faceted collective known as Mr. Bungle last graced us with a barrage of their, at times, unclassifiable sounds. It is because of this that when it was announced that they would be reuniting for a for shows (remember them) in the US, anticipation was huge. As well as the core trio of Mike Patton, Trevor Dunn and Trey Spruance performing, they had recruited Anthrax guitarist Scott Ian and former Slayer drummer Dave Lombardo for this short run, where they would be playing their 1986 Raging Wrath of the Easter Bunny demo. After the success of these appearances, it was then announced that this line up would be re-recording that demo and making it into a full album.

‘Grizzly Adams’ opens the album with the classic thrash trope a quiet calm instrumental that slowly builds over its three minutes to introduce you to the sounds that are about to take over the next 50 minutes of your life. It’s a perfect intro into the frenzied thrash of ‘Anarchy Up Your Anus’ and ‘Raping Your Mind’. The first thing that really hits you is Scott Ian’s riffing. Given that they are not his songs, that guitar sound and style is immediately recognisable, and during the sections that have no vocals, it would be easy to mistake these tracks for some early Anthrax tunes. With the additions of such genre icons, all in fine form, when the album hits full pace it’s very special. As well as these early assaults, there are the likes of ‘Spreading the Thighs of Death’ and ‘Glutton For Punishment’ which come back to that early intensity.

It’s not all chaotic, breakneck speed though. The eight minute ‘Methematics’ showcases the well-known, more eclectic side of the band. Although it keeps within the feel of the rest of the album, it is markedly different. It manages to fit so much into its running time, at times you are left checking whether it is the same track still, sprawling as it does the wide gap between the frenetic thrash and a sludgier doom ending. Throw in the in mid-paced pre-released track ‘Eracist’ and the cover of Corrosion of Conformity’s ‘Loss For Words’ for brief respites from the fury of the other songs. When you see the closing ‘Sudden Death’ running at seven minutes, you may think it would be another more experimental track, but they manage to keep the pace and energy up right to the very end.

It’s nice to see that despite the anger of the lyrics and the furious pace of the album, that the band haven’t lost their sense of humour. A look through the song titles will remind you of that. As well as the addition of a brief clip of ‘La Cucaracha’ into the middle of ‘Hypocrite / Habla Español O Muere’ (itself a nice take on Stormtroopers Of Death, which of course features Scott Ian, track ‘Speak English or Die) shows there is plenty of fun to be had in what’s quite a full-on record.

Albums which have this much anticipation rarely live up to the hype that is totally expected, but this delivers in spades. Not only does it feature a stellar line up, each one on top form, but it also gives a lot more people a chance to listen to the early sound of the most interesting and eclectic bands that has ever come out of the rock and metal scenes. A thrash album featuring Scott Ian and Dave Lombardo is always going to be decent, but throw a screaming, growling, shouting and screeching Patton over the top of it as well as Dunn and Spruance and you are left with something a bit special.

It may not be what you expected from the band, and possibly one of their most accessible albums (which is weird when you think how heavy it is, and that a band like Bungle would have such a thing as an accessible album). As this is a new take on old material, it would be cool to see what this line up could create together on an entirely new one. 2020 has been a rough year on us all, I think we have deserved at least one more record from this incarnation of the band. 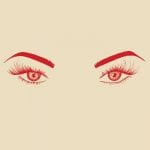 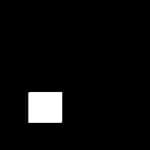