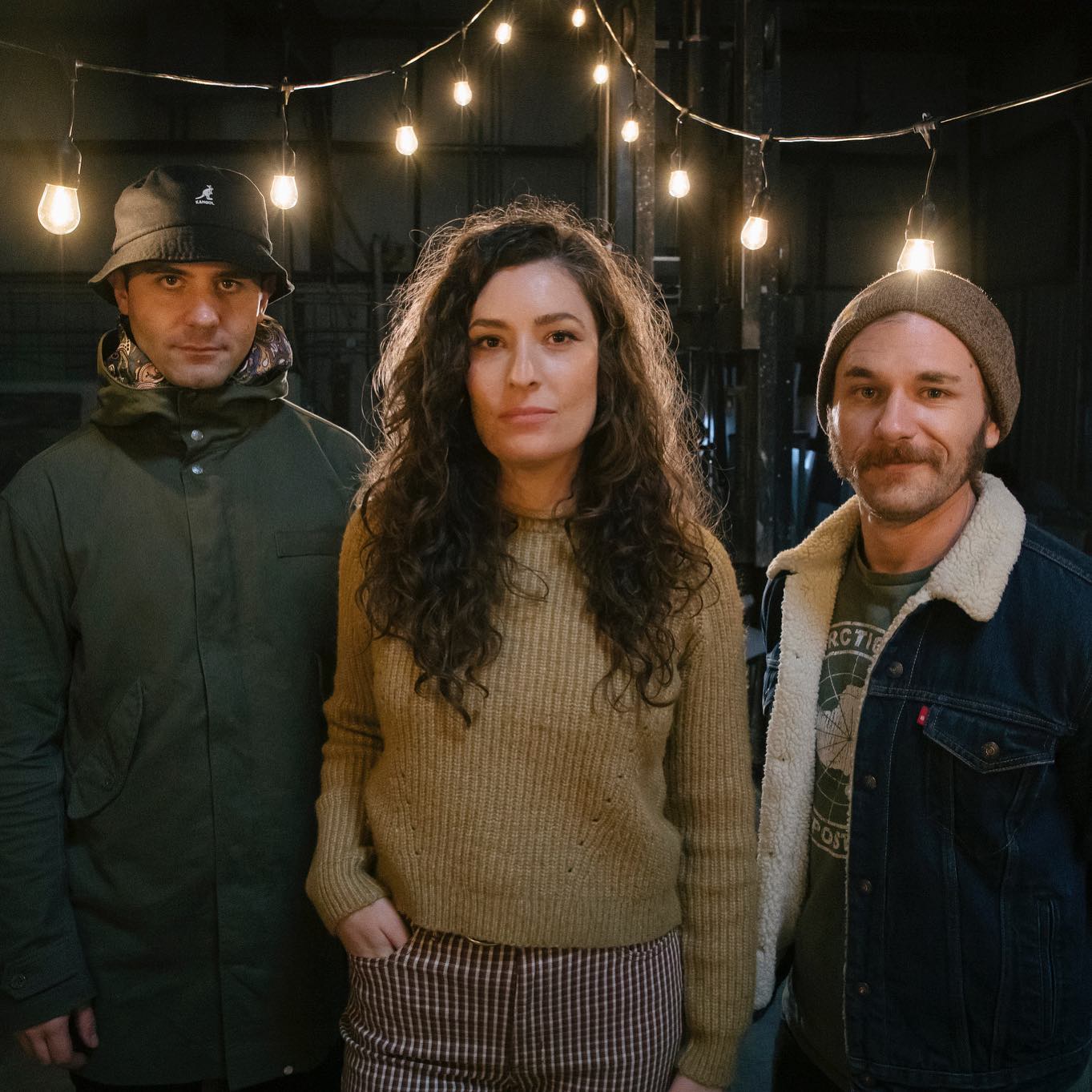 Morphing almost magically through several genres in its five-minute duration, ‘Grey’ has clearly imprinted itself on the band’s psyche.

Zach Harkins (Guitar/Synth): We knew we were close to being finishing the writing process for this album and definitely went through many variations of what this song ended up being. I feel like like this song in particular captures how we play with the ebb and flow of song structures while still maintaining that expansive ‘Cavern’ feel that I particularly can’t seem to ever stop chasing.

Stephen Schrock (Drums): This was the last song that we completed writing before the entire world changed. It’s wild to think that while we wrote and recorded this song we had no clue about what was to come in the few weeks after. We shot the video in two separate sessions with Karlo Gesner. Following Covid-19 guidelines and making sure everyone involved was safe was our top priority. We knew that we would be limited with what we could do but didn’t just want to give up and do nothing because of the virus.


Rose Heater (Bass/Vocals): ‘Grey’ is one where I feel like the lyrics mimic the ebb and flow of the song structure and dynamics that Zach referred to. It not something that I consciously set out to do, but the words ended up evoking ideas of push and pull or contrast.

CAVERN‘s fourth album Powdered was released on August 28, 2020 and can be ordered here