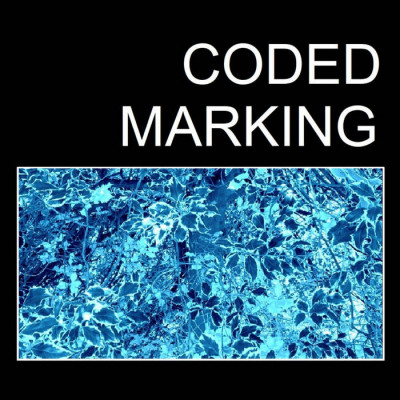 I honestly never thought I’d bestow this compliment on any band but, this EP sounds like a perfect mix of Joy Division and Nine Inch Nails to me and as they’re two of my favourite bands ever, I don’t use that description sparingly. The basslines and programmed percussion just immediately stand out as being reminiscent of those two bands to me. I think as it stands the vocals let the album down. Not that they’re actually bad, but because if they were more direct and less soaked in effects and buried in the mix and more melodic, this would essentially be one of the best debut EPs I’ve ever heard.

The vocals make the songs more stuck in the arena of psych or noise rock, where we as an audience, don’t really get to connect with the musicians. It lacks that depth of emotion and vulnerability that makes an album really connect with me on a personal level. They’re also kind of repetitive and monotonous like they don’t really matter or the singer is not really matching the emotion of the sounds below. It can be cool at times having these repeated sounds of vocals happening without knowing what they’re saying and they’re not poorly performed, it’s just that they don’t really seem to be as important as everything else feels.

I think it’s still a really strong debut album that’s great to listen to, I just think this band has potential to be one of the best bands around. The music is absolutely amazing and the vocals as they stand are ok, they could just be way better if they had more emotion and melody about them. The album itself feels like a trance or zoning out late at night or staring a screen at a desk. Hypnotic, yet repelling. Brooding and yet, captivating. It has a kind of spell-binding similarity to ambient music or dance music in that respect. I think it makes for excellent background music or concentration music or perhaps commute music.

However, I really believe somewhere in all its melody and rhythm that potential for foreground and immediacy in the Coded Marking’s music will always call out to me. I love the flow of the album and the production and the playing, but I really hope that for the band’s next output, they go from minimalism to sensory overload and from there to something completely different. Overall, though, it’s an amazing debut. I’m really excited by the future of this band and I’m gonna watch them very closely.

Check out the EP, it’s only three songs and they all feel like one long sedately sojourn through the deep chasms of some mercurial underworld, cruising in a convertible with the windows down as the skies rain Sulphur and the lakes breath fire whilst a lobotomised hood ornament dances a vacant hula.