(((O))) : Under The Influence with Theodore Wild Ride 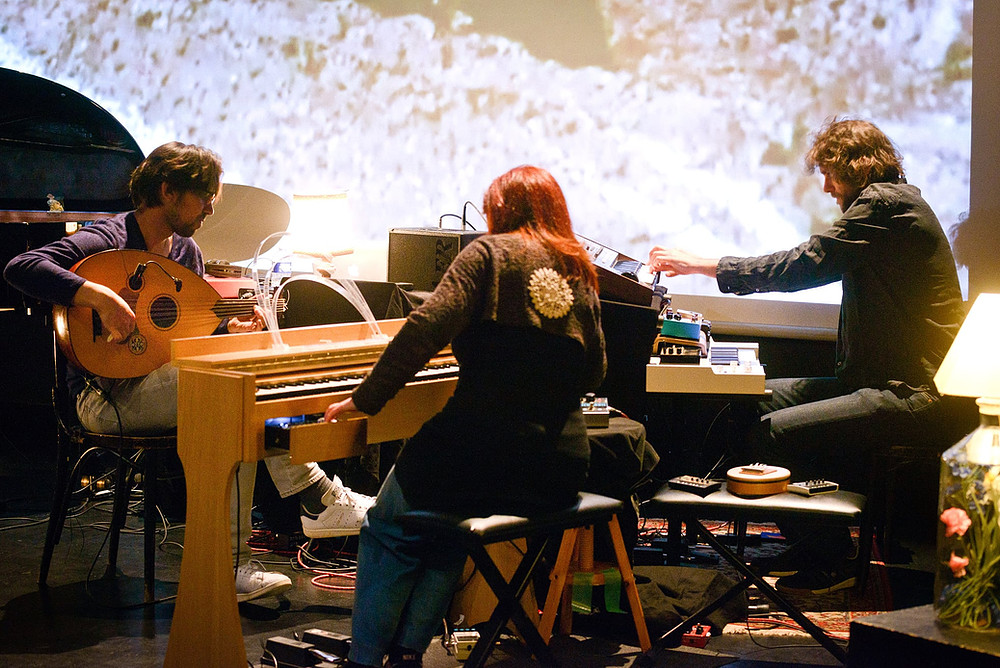 Their first joint album is released on Icarus Records in collaboration with Consouling Sounds. From the naïve melody of ‘Little House’ to the post-classical tango of ‘Paoha’, from the ambient of ‘Squirrel Creek’ to the progressive instrumental ‘Zeppelins’, the trio blends both Eastern and Western musical codes and references in a strong coherence. The amplified strings respond to the delicate sound of the felt-treated piano, the microtones of the Ondes Martenot mingle with the quarter tones of the oud, to the point of challenging the cracked electronics of a detuned mellotron in a final explosion.

We asked Christine Ott from the band to talk about 3 pieces of music that have influenced them in their musical journey. 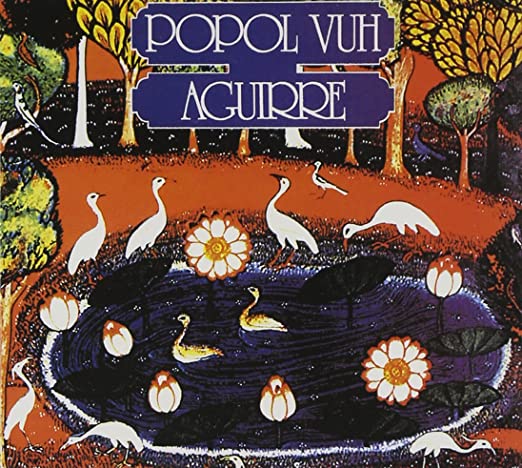 It’s really hard to give a list of influences for Theodore Wild Ride. The project is so spontaneous, the influences are very very diffuse. But let’s try! … I am for example thinking of Popol Vuh, of the soundtrack of Aguirre. Because it’s film music, because it’s Werner Herzog, and because the mellotron is central ; there’s a bit of it all in Theodore Wild Ride. I had a lot of fun recording the mellotron parts for the record, improvising on them while working on the effects live, a bit like with Chimères (pour Ondes Martenot), but in a simpler way ; modulations, shimmer effects, overlays of delays… In an ambient approach but at the same time very moving. It gives a very particular colour to the album. Sound quicksand. 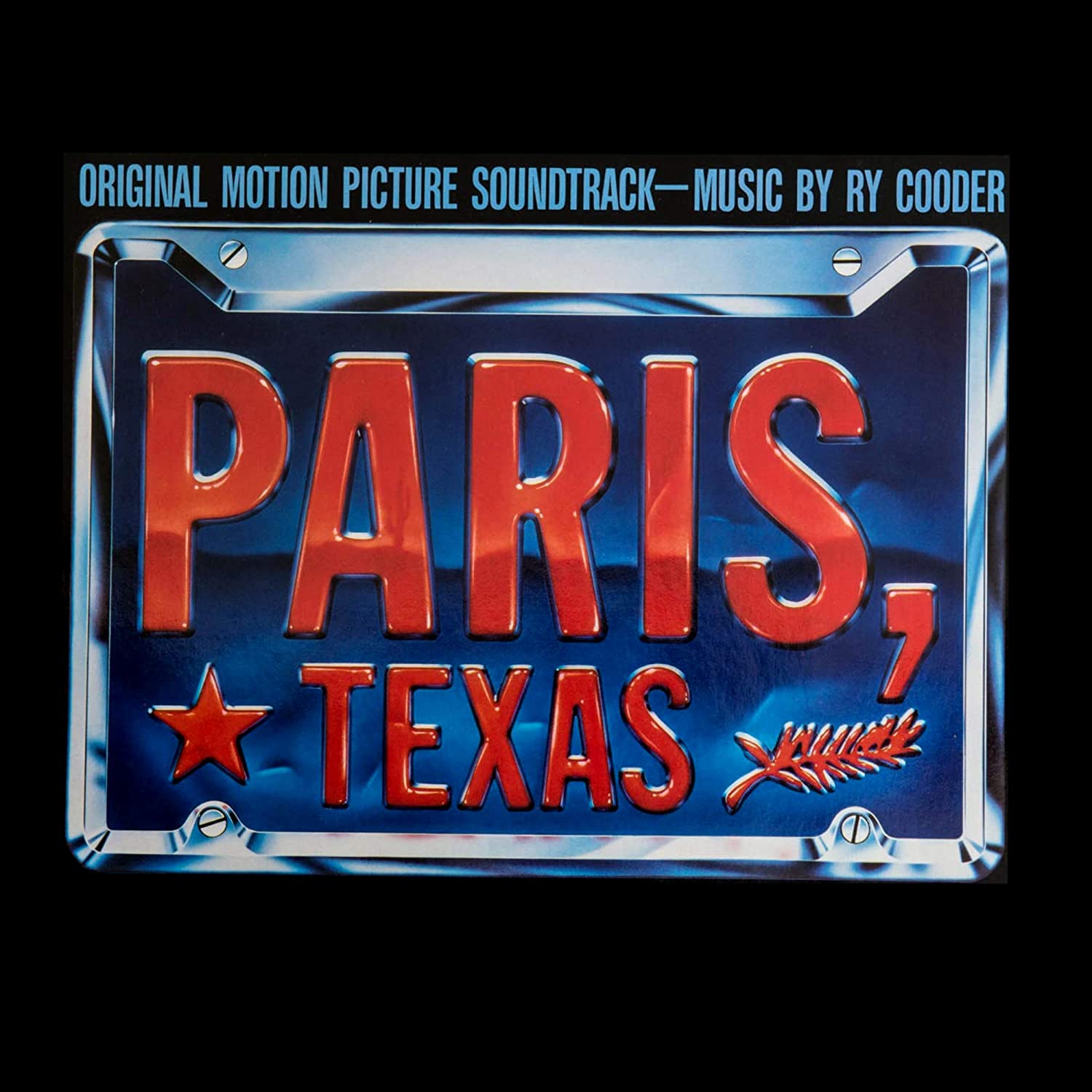 Another film music. This time Wim Wenders… The album unfolds like a film which could have taken place in the vast American landscapes. A road trip maybe. Or by plane. A trip anyway… And there is Ry Cooder’s aerial guitar, slide guitar, which reminds me a little of Ophir’s oud playing. Like the mellotron, the oud is obviously very central in the album. Ophir brings a lot of sensuality. And nostalgia. 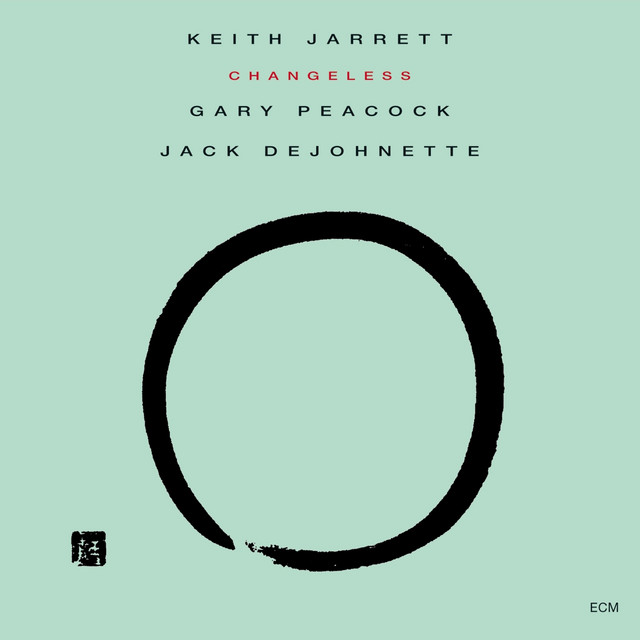 Let’s talk about piano. Let’s talk about freedom. I love this Keith Jarrett Trio album, Changeless. Mathieu is completely crazy about this piece. And about « Endless ». It’s not really about jazz, it’s something else. The groove. The letting go. Living matter. A breath of life.