(((O))) : Under the Influence with Mariana Semkina from Iamthemorning 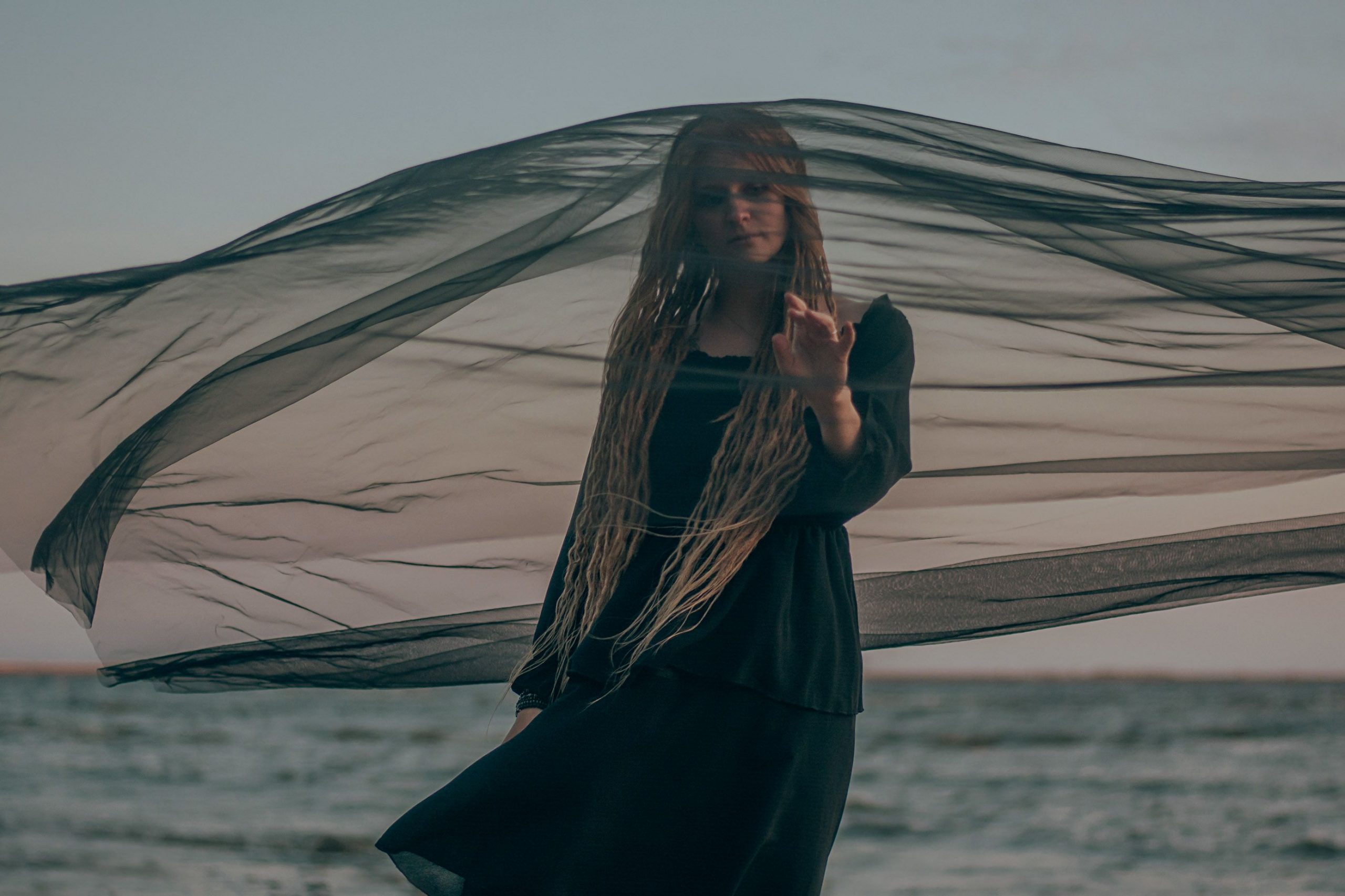 Iamthemorning is a Russian progressive rock/chamber pop duo formed in 2010, consisting of singer Marjana Semkina and pianist Gleb Kolyadin. Recently Mariana released a new solo EP called Disillusioned, which gave us the opportunity to ask Mariana about 3 releases that have influenced her a lot in her musical upbringing. 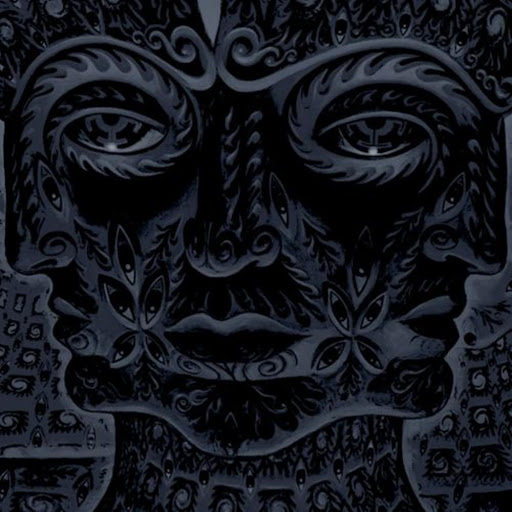 This could be any Tool album, really, cause they all influenced me a lot, but this one I think made the deepest impression because i was old enough to truly comprehend what this music holds, or so I thought. Everything felt special and profound, everything held deeper meaning and there was so much to discover in the world and this album reflected it perfectly. I guess when you’re young and you are dedicated to the path of self-exploration and your entire life lies in front of you yet you’re Russian so you’re not expecting anything of it but thorough misery, an album such as this can be a great companion. It just somehow turned my eyes inward…and they never really looked anywhere else after that.

This particular song though was almost a religious experience to me. I was around 15 and deeply impressionable when i first heard it and it sounded like nothing else i ever heard before and felt the same way, like it wasn’t really out of this world. It’s still a very special feeling when i listen to it all these years later, it never became *just* music, it was always something more than this and i love that no amount of knowledge that I gained since then about how music is made could steal this special feeling from me. 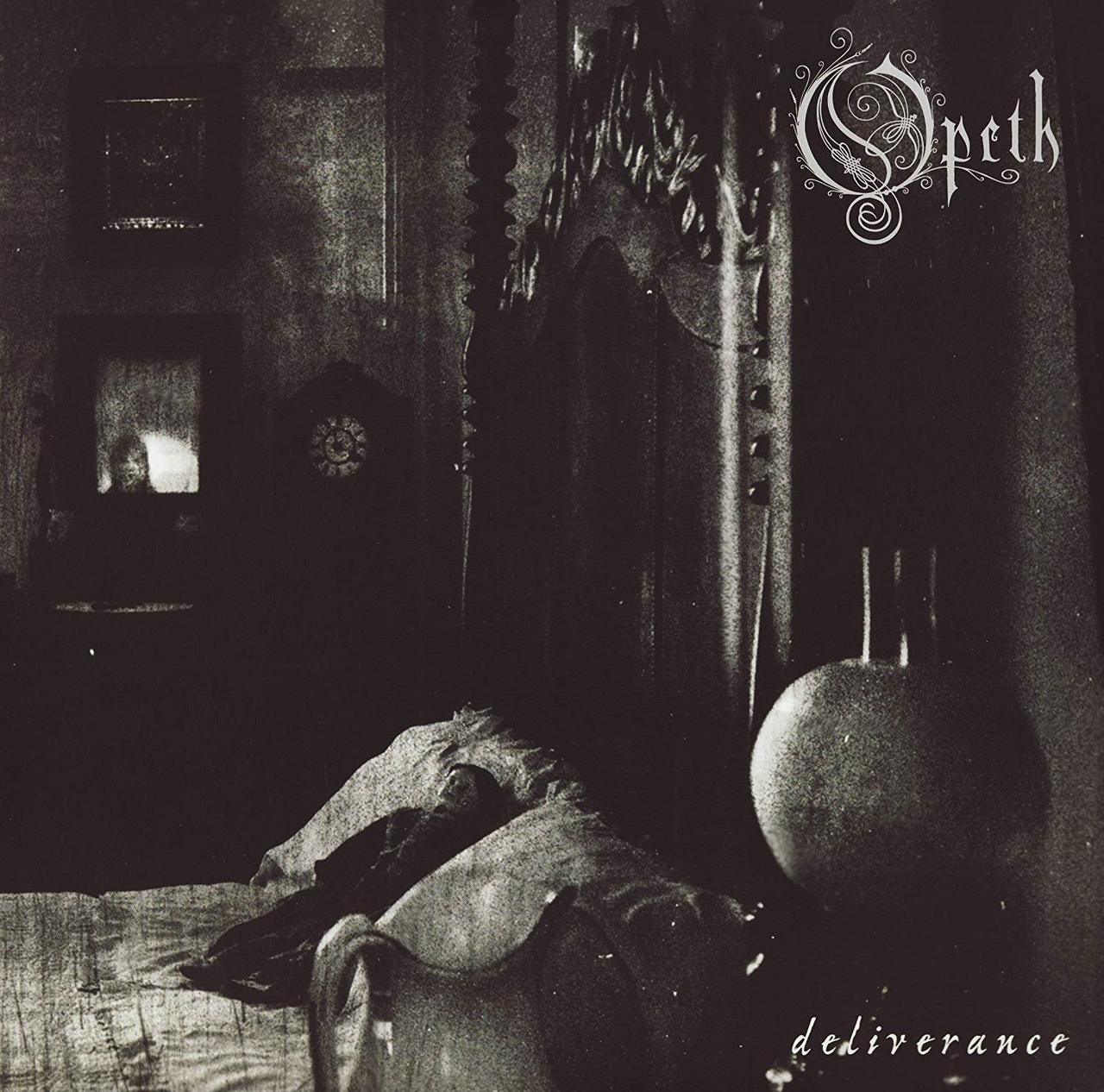 Now, Opeth reached me a bit later than Tool, and this album alongside Damnation was on a constant spin for a good year. It was my first year after i moved out of my parents to Moscow at the age of 16 and I remember dark autumn nights in the company of this record. What a wonderful experience it was to listen to this music for the very first time! There’s nothing quite like it. I really love the rest of Opeth’s discography but these two albums was my introduction to the band (and a perfect one at that!) so it all was very new and felt like it’s a brand new world opening up in front of me.

‘A Fair Judgement’ is one of my favourites from the album and quite funnily I really adore guitar solos in it. 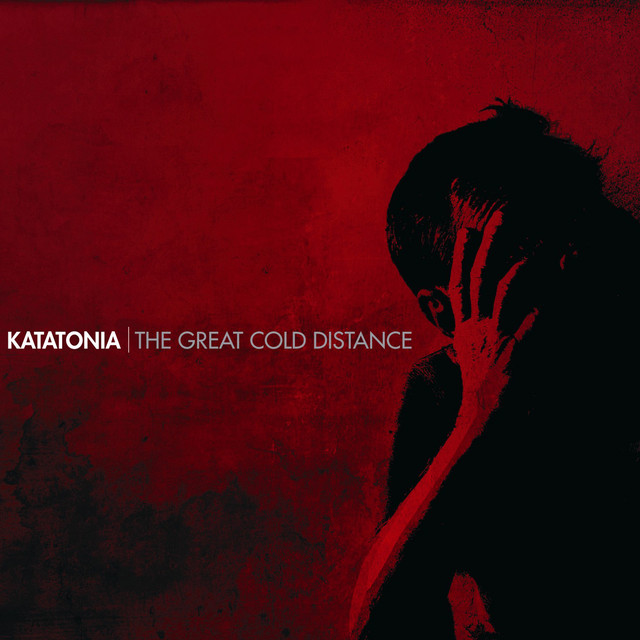 So, this one…this one got me through some tough times for sure. It’s been my best friend for a long time and took me through the depths of my teenage despair when I was just coming to terms with how unfortunate my mental state can sometimes be. And what’s better for a depressed teenager than this album? Surely made me feel like I wasn’t alone in this. I didn’t have many friends so music was my only constant companion and I will be forever grateful to the band for creating this masterpiece. This was what really pushed me toward writing myself, the hope that I one day will be able to do for someone what Katatonia did for me. That’s where all the lyrical themes for my personal writing are coming from, from the will to show people that need help that they’re not alone.