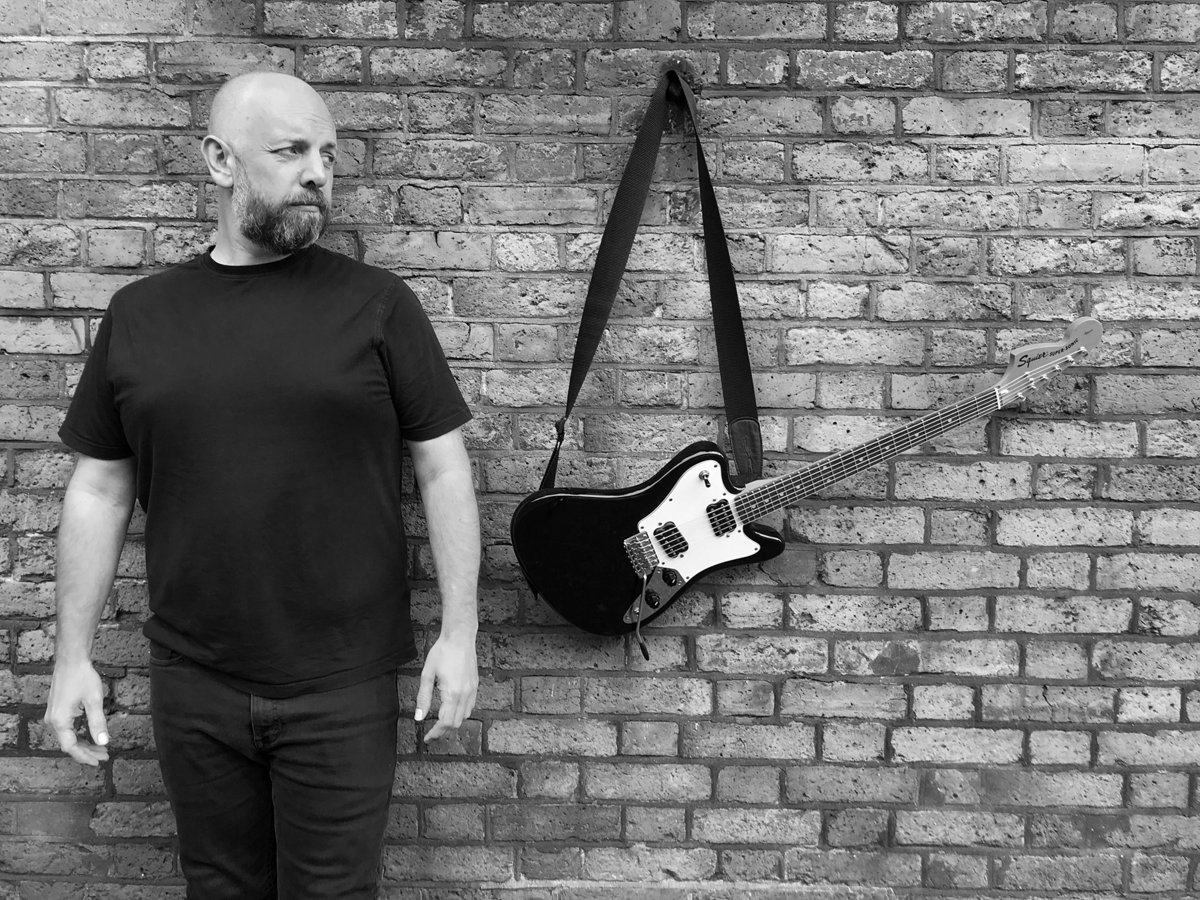 Ones And Threes is the new double album by Kowa Axis (London-based guitarist James Barry). A collection of pieces split across two distinct halves, it was informed heavily by Barry quitting a full time creative director job to go it alone as a freelance writer, just weeks before the UK went into lockdown. “As I was working on these songs, I noticed how in recent years I’ve wanted to be creative on my own terms”, he explains. ” I realised that rather than running from things, I was chasing what I really wanted – freedom to follow my own path. That realisation was very inspiring”.

The first five tracks of the album, ‘Solos’, were recorded at Bear Bites Horse studio in east London by recording Midas, Wayne Adams. Each track is a single guitar take signal split via delay pedals to three half-stack amplifiers. The songs veer from stereo spectrum-filling walls of harsh noise and feedback, to complex layered pieces that create the illusion of multiple instruments being played at once.

The album’s second half, ‘Trios’, takes a completely different approach. Recorded by Barry over three separate studio sessions, each track features three improvisations based around a loose structure, recorded in isolation from each other, then mixed together to create single pieces. In tracks like ‘Song For Stuart’ a tribute to friend and Kontakte guitarist Stu Low who died in early 2020, guitars wrestle for priority as they build to a terrifying conclusion. ‘My Children Amaze Me Every Day’ creates layered drones, stacking notes into chords that evoke the feelings of contented evenings as summer turns to autumn.

Taking inspiration equally from his experiences playing in two of Rhys Chatham’s 100-guitar orchestras, a long-running obsession with Phill Niblock’s dense drones – and a love of the weaving guitar interplay of acts like Big|Brave and Sunn 0))) – these songs are more dynamic, composed and epic-sounding than anything Barry has done before.

Ones And Threes is released on November 19, 2021 via Trepanation Recordings and can be pre-ordered here.