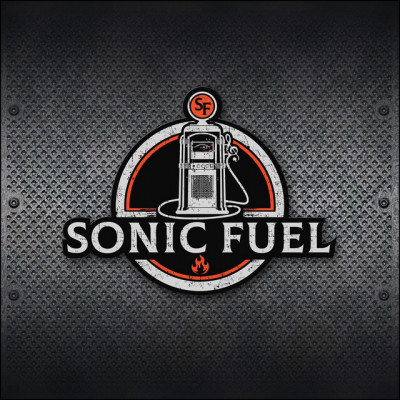 “We made a conscious decision to make a no-frills Rock album with emotionally charged songs about love, loss, hope, angst, and ecstasy.” So says singer/guitarist David Hales of the Knoxville Tennessee band Sonic Fuel.

Actually, it is the above term ‘no-frills rock’ that attracts attention. Does anybody even know what that would mean today? Probably, but it seems that everybody has their concept of what that would constitute.

Yet, there might be some general consensus that it includes a lot of eclectic guitars and fast-paced rock numbers that recall names like Aerosmith, Boston, or more currently Foo Fighters or Pearl Jam.

And it seems that the effort Hales and his band put into this album actually came up with the goods. To prop up their playing efforts  Hales and the band (Chris Robbins – Drums/Guitars, Burton Akers – Bass, Julius Blue – Keyboards/Piano) bring in some blazing guitar guns to prop up their sound – Will McFarlane (Bonnie Raitt/Muscle Shoals Rhythm Section), Damon Johnson (Alice Cooper, Brother Cane, Thin Lizzy, Lynyrd Skynyrd) and Andy Wood (Rascal Flatts, Sebastian Bach, Suhr Guitars).

With such support, but with a good base of the band’s songs and playing it was almost a certainty that all lovers of good ole’ guitar rock with a bit of a southern rock twist will really have fun with this one. Perfect cruising the streets with your car windows rolled down.