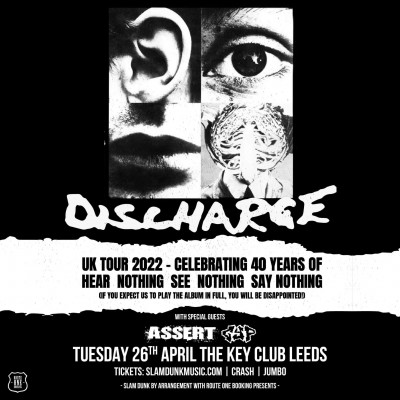 Discharge at The Key Club, Leeds

There have been many influential albums in extreme music over the years but very few, if indeed any, have been as influential as Hear Nothing See Nothing Say Nothing by Discharge. The amount of punk, hardcore, metal and more bands influenced by this record and the band itself are plentiful and even spawned its own genre in D-Beat, named after the instantly recognisable drum beat that powers the album. To celebrate the fortieth anniversary of this momentous opus, Discharge have taken to the road to celebrate it and its legacy.

We caught up with the tour as it hit the Key Club in Leeds, and it is with great anticipation that we see a legendary band celebrating such a legendary album so far into their career and firing on all cylinders in an energetic fashion that would shame the majority of musicians.

First up tonight were local punks GYP who set the tone with a tight and energetic set that quickly got the attention of the crowd coming into the venue. Their short-and-sweet but punchy punk songs were delivered with a fair amount of energy, so much so in fact that the singer from the band quipped at one point towards the end, “Has anyone got a spare set of lungs I’ll swap it for some chewing gum?”; it’s fair to say that they made a fair few new fans amongst the Discharge faithful tonight. 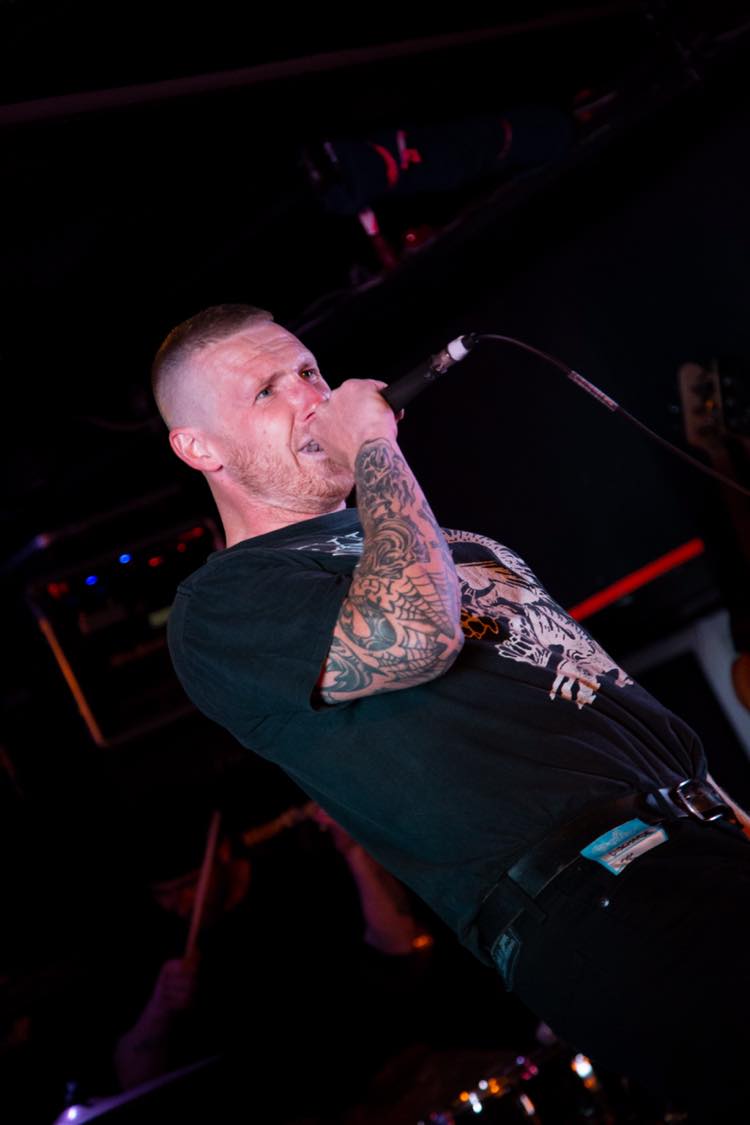 Returning UK hardcore heroes Assert were up next and wasted no time in reintroducing themselves to the Leeds hardcore and punk heads with a set that rolled back the years and showed that the passion and grit that fuelled Assert first time around is back in spades. Vocalist Britt remains a formidable presence as he barks out the tracks, and guitarist Ryan’s riffs balance the line between metal and hardcore with ease – the same could be said for the breakdowns, which sound just as good as they always did. A new song is played that harks at promising new material from Assert, and as their set comes to an end, you can’t help but feel that they provide the perfect opening for the headliners. 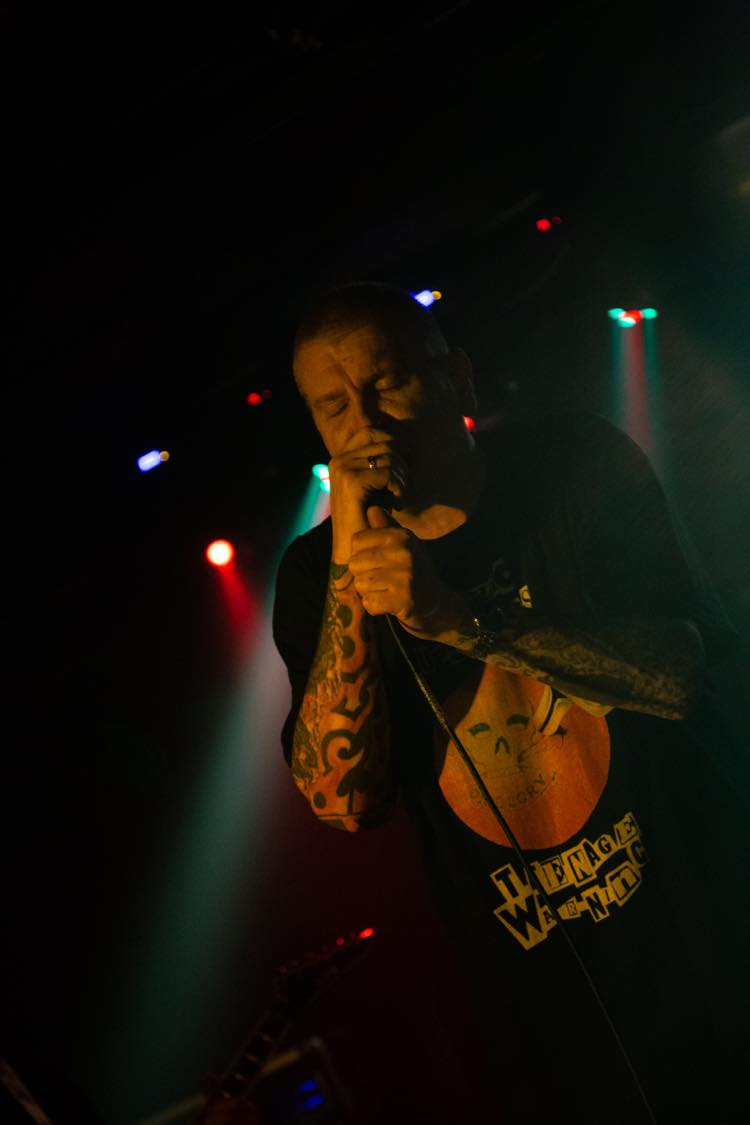 Discharge take to the stage to a rousing reception and immediately detonate ‘The Blood Runs Red’ – all hell breaks loose in the best possible way as vocalist JJ barks out the Hear Nothing See Nothing Say Nothing classic before they launch straight into ‘Fight Back’, then the killer one-two of the seminal album’s title track and ‘The Nightmare Continues’ – it’s a hardcore punk dream come true!

Although the majority of the set is from Hear Nothing See Nothing Say Nothing, the band stressed beforehand that the album won’t be played in its entirety which gives plenty of opportunity for more songs from Discharge’s formidable back-catalogue to get blasted out: Hear Nothing, See Nothing, Say Nothing, cuts like ‘Protest And Survive’, and ‘A Hell On Earth’ sit alongside other Discharge classics like  like ‘Ain’t No Feeble Bastard’, ‘Never Again’ and ‘State Control’, and newer favourites like ‘New World Order’ and ‘Hatebomb’. 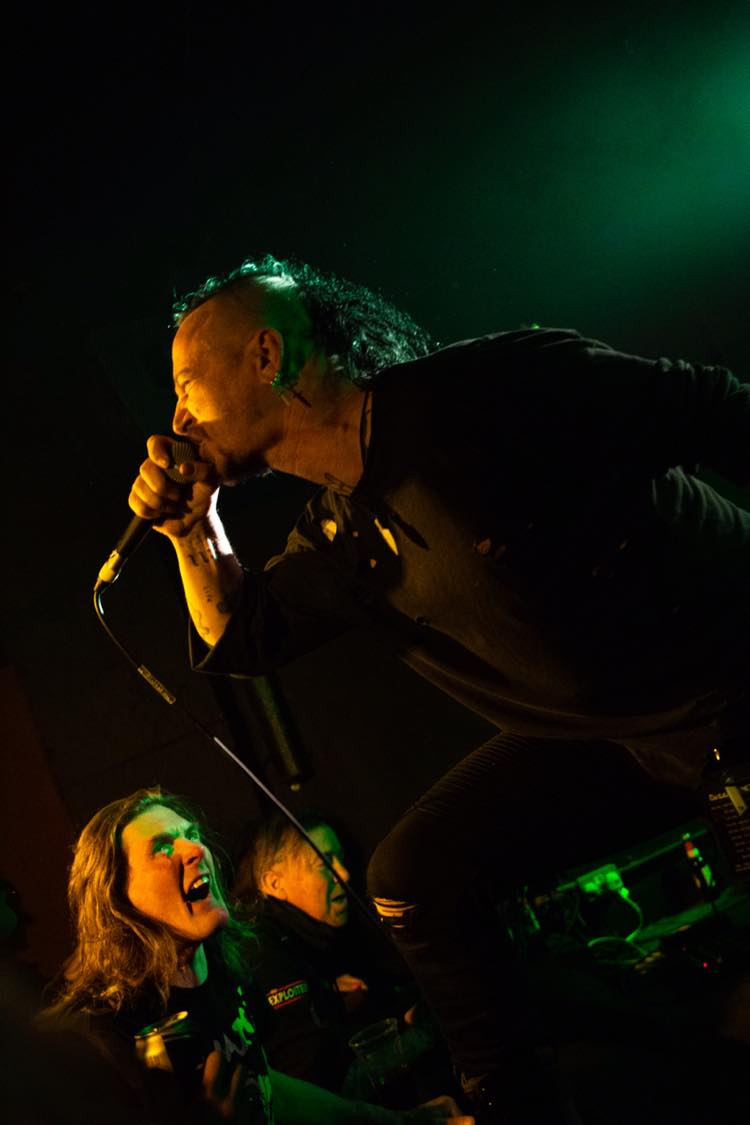 The band (JJ on vocals, bassist Rainy, guitarists Bones and Tezz, and drummer Proper Caution) are on fine form as they blast through their set and it’s great to see them all enjoying themselves on stage and this adds to the celebratory atmosphere.

Discharge have always been a band who make music with their heart on their sleeve and sing about the harsh reality of war, so songs like ‘War’s No Fairytale’ and ‘War Is Hell’ are still sadly relevant with current events in Ukraine, which is of course mentioned from the stage.

As Discharge round off their set with a rousing ‘The Possibilities Of Life’s Destruction’, to massive applause, it is a privilege to have witnessed such a legendary band absolutely slay a set with so many classic songs; and to be still doing it today with such passion, anger and vigour is something that should be applauded. 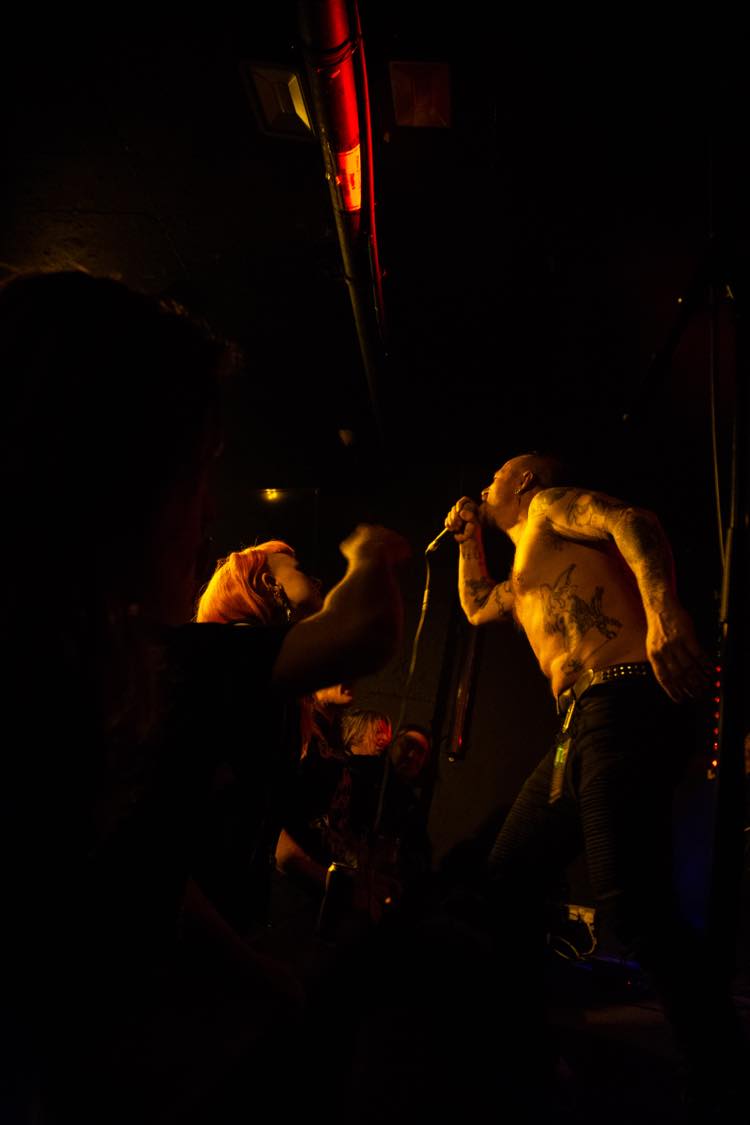