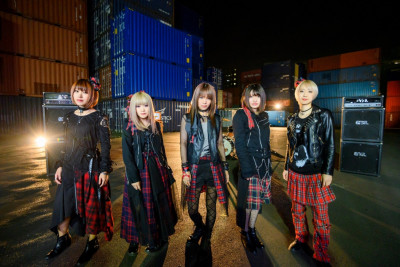 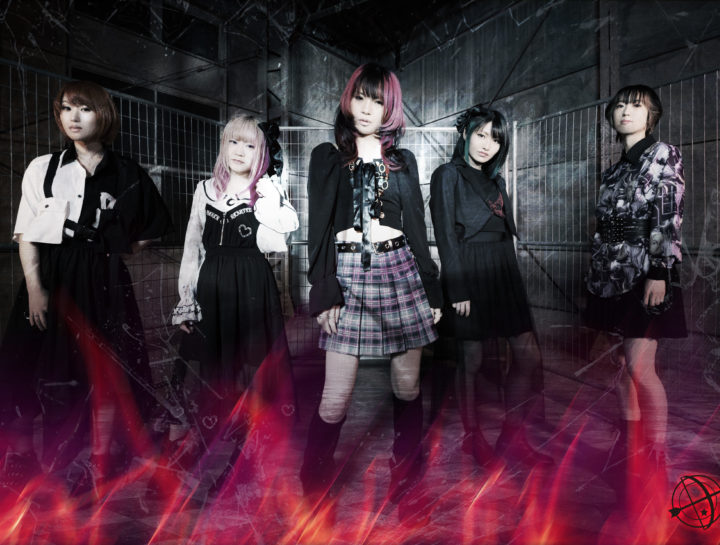 Formed in Fukuoka, Japan in 2012, BRIDEAR are one of Japan’s premier heavy metal bands and are setting their sights on the global stage. With diverse influences from German metal legends Helloween to British prog-pop pioneers Muse, the all-female quintet combine elements of power metal, progressive rock, and the melodic hooks of J-Pop to create a unique signature sound.

Released in May, their new album, Aegis of Athena, is a blistering 11-track opus perfectly blending traditional heavy metal, progressive arrangements, and addictive J-rock hooks. Vocalist Kimi describes the new album as “an ambitious balance of what inspires us – the new wave of British heavy metal and traditional hard rock bands with strong melodies,” while bassist Haru claims “The arrangements and song-writing are really powerful. It will be amazing to play these new songs live!”

Aegis Of Athena is the band’s fifth album, and the second to be available internationally via their deal with Setsuzoku Records. Having become the first Japanese band to tour internationally since the pandemic struck, they won huge amounts of British and European fans last autumn whilst touring their critically acclaimed Bloody Bride album.

We thought it was about time we found out what music inspires the Fukuoka Five, so we asked them to share a quintet of records that have been major influences on their creative direction.

In Flames – Reroute to Remain 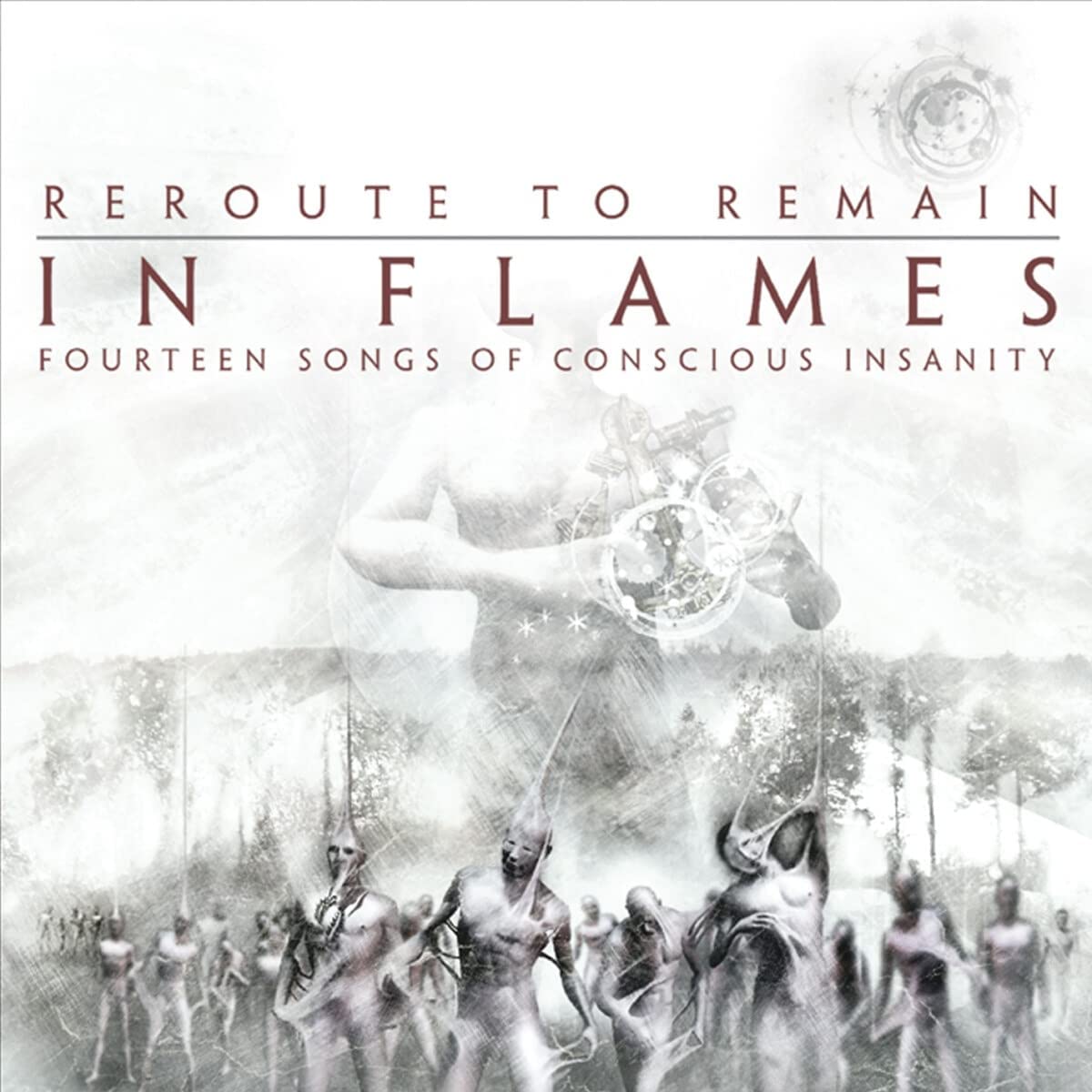 Kimi (vocals) writes: This was the album that got me hooked on melodic death metal, and it was just a shock to me.

It was different from the metal I had heard before, and it was the first kind of guitar riff I had heard. The rhythm, the chords, everything was cool. In my mind, that is the standard for “cool guitar riffs”. The song ‘Drifter’ is my favourite. I was shocked by the intro riff and loved it. The interplay between the guitar riffs and rhythm section is another favourite element. It’s hard to believe it was written almost 20 years ago. And then the vocals come in and it’s extra cool.

I think In Flames is the strongest. The power of each element is at its highest level, yet the band is well balanced. 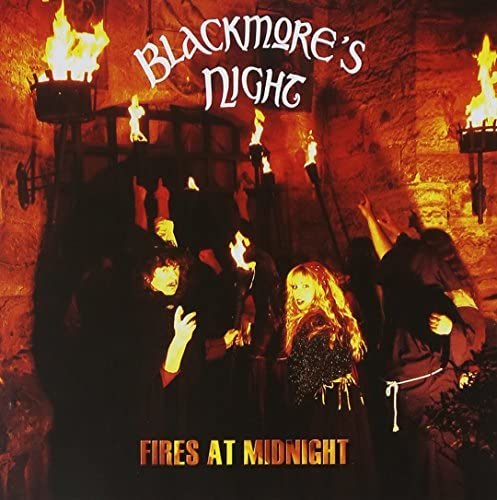 Misaki (guitar) writes: Blackmore’s Night is my favourite band and this album I listen to the most. Fires at Midnight has a catchiness and is so natural. There is a mysterious guitar sound and a feeling of emotional liveliness throughout the songs on this album. The guitar phrasings and the skill of composition were quite influential. The method of gradually building up towards the last part of the album is also a big influence on how I approach the craft of making music and making albums. My favourite track is the title track ‘Fires at Midnight’. It’s the seventh track and at seven minutes and 30 seconds long, it is a very compelling and emotional composition. 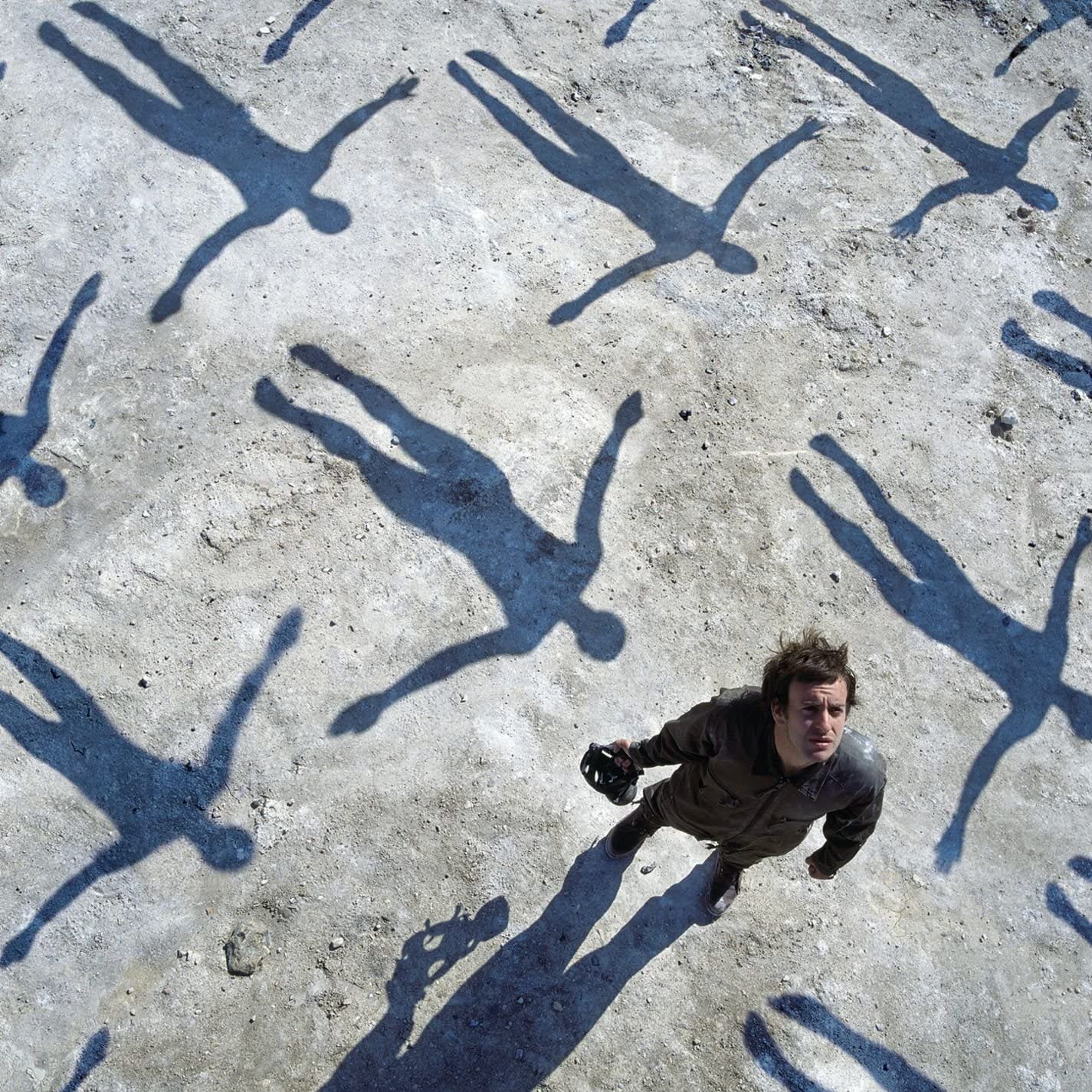 Ayumi (guitar) writes: I love the balance between the aggressive yet sad vocals, the emotional guitars, the many great bass lines, and the explosive yet steady drums. As a guitarist, I was influenced not only by the many impressive refrains and general skill on display, but also by the melodies and chord progressions. There’s an influence of classical music in terms of composition. I remember being surprised at first by the epic progression of the music, which I don’t know how to describe in words. When I saw their show for the first time, I was overwhelmed by the sound pressure that I couldn’t believe there were only three of them. I remember thinking that I wanted to be in a compelling band like that. My favourite track is definitely ‘Stockholm Syndrome’. It’s very dramatic, especially in the chorus. And the contrast between the sad melody and the intense guitar riffs is damn cool.

Iron Maiden – The Number of the Beast 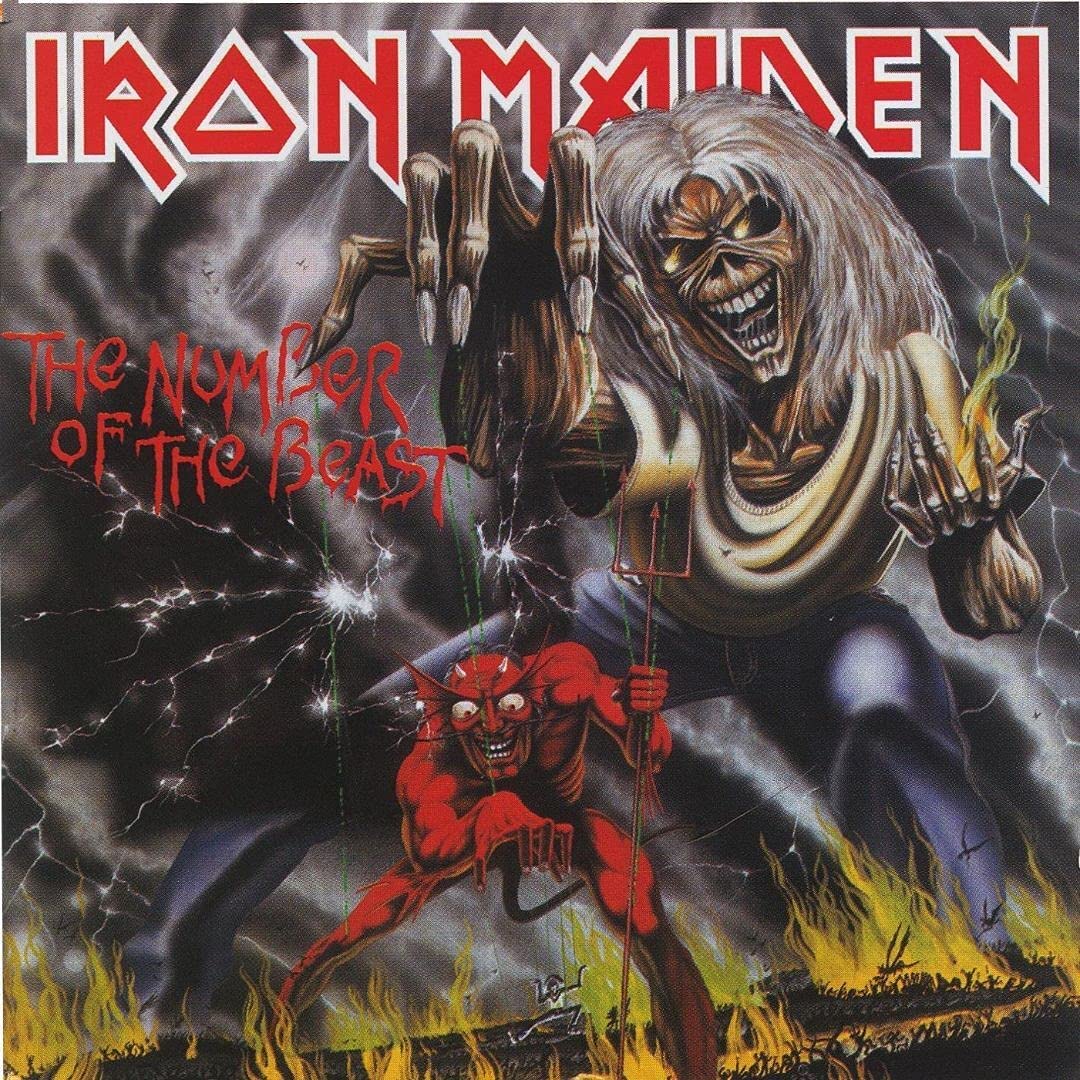 Haru (bass) writes: I love Iron Maiden and this is their best album! When we went to London for a show in 2019, we visited the site of the Marquee Club where New Wave of British Heavy Metal was born and I was inspired to write ‘Bloody Bride’, the title track for our 2021 album. The twin guitars, the galloping bass, and the soaring vocals are a real inspiration. I can’t pick a favourite song. It’s a classic. Most Maiden fans will agree 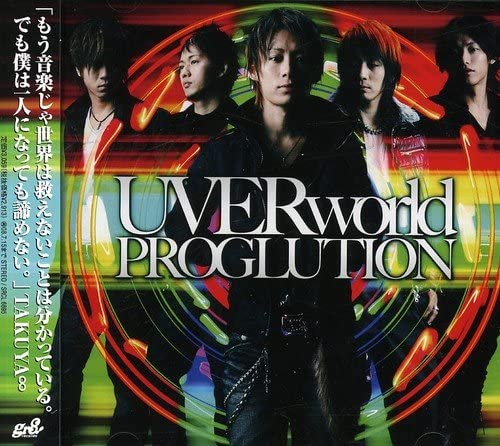 I felt comfortable with every drum part. Just really in sync with it all. This album features the song ‘endscape’. This song just reflects so many of my pure feelings and all of my weaknesses.

This song gives me hope to live each day to the fullest, not forgetting the scenery I see now, for the future I want to achieve.