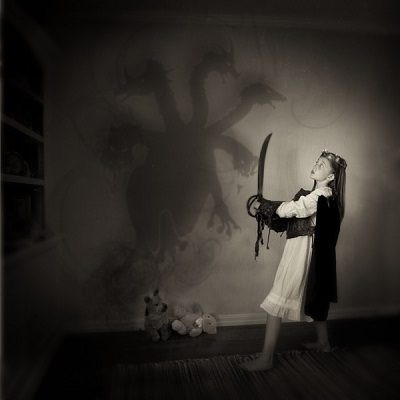 All Around My Head by Lumenette

It was a cool October morning on the 25th, and I was taking my morning walk to the park while clearing my head. During that time, I decided to put my earphones on and listen to something that’ll peak my interest on my iPod touch. It was this incredible artist that has taken me on an incredible journey. I’m talking about Lumenette. It’s the stage name for Christine Byrd, wife of Marc Byrd from the band Hammock.

While she’s sung many of the tracks from the band’s discography, she’s finally spreading her wings to fly with her debut album, All Around My Head. I first became aware of her music thanks to John Diliberto’s Echoes podcast. In an interview for August’s CD of the Month for this year, John details the dark themes of the album. And for Christy, she’s quick to respond.

“I have a fairly long history of struggling with anxiety and some depression. And that does run in my family, so that has been something that I’ve dealt with from a long time. And I feel very strongly that it’s good to be honest about those things because so many other people struggle with them. And it’s good to be honest about your “flaws” and frailties, and even your mistakes.”

It’s quite a strong statement that Christy has mentioned in the interview. Because what she was saying to John, it’s not just her, but they’re plenty of others who are in stuck inside the middle of this forest, they’re going through the same issues that she’s having also. And it’s not a lot of fun. But for Christine, All Around My Head is a beautiful, psychological debut that she’s brought to the kitchen table.

This is a true, self-told release that will hit home for many others who want to be part of Christy’s adventure. The moment that the curtain opens up for the landscaping views of ‘Alaska’, it takes us into the views of a survivor who suffered from domestic abuse by the man she married, who is completely, a monster in disguise. She then decides to put the perpetrator in the middle of the last frontier.

A mystic landscape with a philharmonic atmosphere, it gives a perception for what will happen next to the abuser with no one to help him out. ‘Nobody’ takes a ‘80s post-rock vibe that resembles The Arcade Fire’s 2004 debut Funeral while ‘Deeper’ gives us a sense of being lost and lonely in space. With its rain-dropping effects, Lumenette echoes the cries throughout our home planet.

But once you dive down ‘2000 Feet’ in the rivers below, it recalls a chill-out orientated pop structure meets Godley and Crème’s production for 10cc’s ‘I’m Not in Love’, followed by a soothing texture done by Harry Nilsson. ‘There to Here’ is a transforming meditation from new wave, to an intensive dance in the ice rink as ‘Wake Up’ has this certain tragic romance that becomes painful to watch.

‘Once More’ heads upwards to the surface with an ascending polyphonic arrangement as Christy channels the visual styles of Alison Goldfrapp. You can imagine her dancing nonstop until she sees the sunlight over the horizon. Not only that this here is a promising debut, but a documentation for what Christy had to do by bringing All Around My Head to life. And it deserves a huge amount of listens to give Lumenette the welcoming handshake, she proudly deserves.