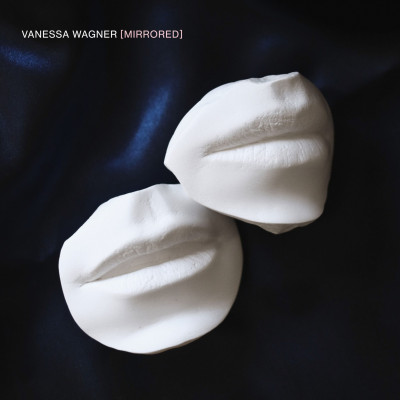 French pianist Vanessa Wagner has had a very productive year, after Study of the Invisible earlier this year, now she comes with another set of interpretations titled Mirrored.

If Studies of the Invisible indicated that Wagner was concentrated on not only the notes, but those spaces between them, somebody would call them shadows, on Mirrored she confirms that concept.

At the same time, Wagner not only shows the importance of those spaces, particularly for meticulously composed music but also how hard it is to present them so that they create a real balance in such a musical concept.

This time around, Wagner presents a set of reinterpretations of composers who often have completely different approaches to modern (classical) music, including Philip Glass, Nico Muhly, Moondog, Leo Ferré and Camille Pepin.

Yet, throughout, while accentuating the approach of each of the composers towards those hidden spaces, Wagner does it in her quite unique and personal approach to the piano, making these pieces of music her own, as much as they belong to the composers themselves.