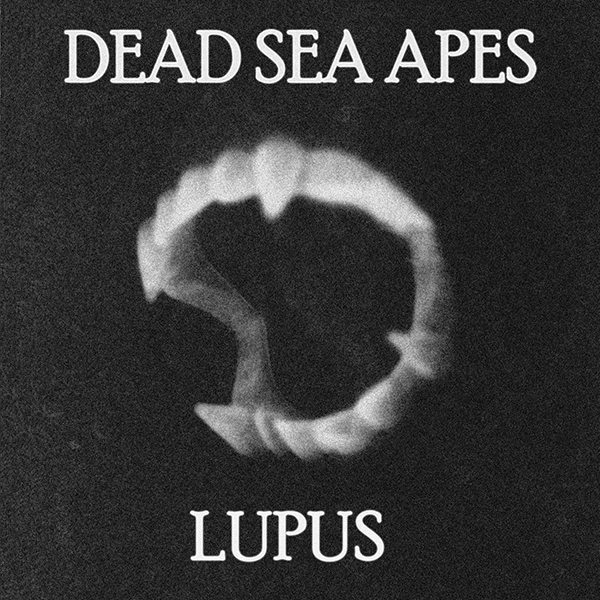 Manchester’s instrumental jam(ish)-band three piece Dead Sea Apes have been making waves with their prog/desert rock stylings since their inception in 2009.  Released in conjunction with the excellent Astral House, Dead Sea Apes’ first full length sees the band moving in a darker, more experimental direction and embracing the more drone-laden aspects of the stoner scene.

They have clearly taken cues from American noise wizards Sunn O))), yet this new direction isn’t nearly about just drowning the ears in feedback.  ‘Lupus’ feels like a sonic exploration into the joys of repetition and the beauty held within, rewarding the tentative listener with each increasingly epic listen.

The album opener, ‘Pharmakon’, starts with a bell, a small ringing hit that signifies the start of a dense, intriguing overture.  A pulsing, beckoning rhythm soaked in layers of echo and feedback, lulling the listener in until they are completely immersed in the sound.

The layers aren’t over-bearing, yet for all its serenity the album is dark, foreboding and evokes a feeling of isolation that is somehow inviting, even uplifting.  Imagery is plentiful here, with the classical beginnings of ‘Wolf Of The Bees’ giving rise to an image of some kind of orchestra of the dead, clutching their way towards life with gut-wrenching intensity through walls of totally immersive sound.

It’s clear that a huge amount of work went into this disc.  Each song builds to a huge, sprawling crescendo of darkness, a cathartic, demented dream.  Although draped in the cloak of the downtrodden for the most part, there are glimpses of truly ambient serenity, with ‘Something To Do With Death’ fleshing out the middle of the album with something resembling a reverie with a nod to the lighter, more contemplative side of Neurosis.

‘Knowledge and Conversation’, the album’s second track, is my personal favourite here and plays like the soundtrack to Satan’s lap-dancing club.  A snaking, creepy bass-line is complimented brilliantly with some seriously sleazy guitar work, all played by a band that is clearly immersed in the groove.

Dead Sea Apes’ jam band roots are apparent here and it’s hard not to imagine them as the house band in a dingy club full of demonic pole-dancers.  Think Dylan Carson’s ‘Earth’ if it was actually played by goblins.  Crazy fuckin’ goblins.  As with most jam bands, they play like a part of their soul has seeped into the music, but here Dead Sea Apes have crafted a full length that manages to give the listener a glimpse at their own.  It is a truly monumental effort that will probably never leave my mp3 player for as long as I live.

Lupus is out now and available to stream in full on Bandcamp. 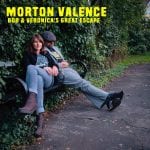 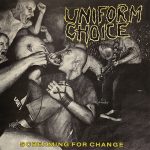 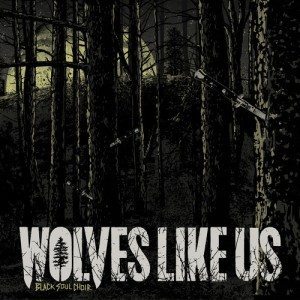 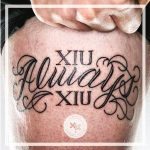 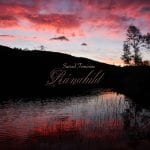 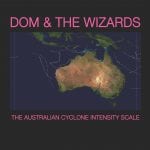 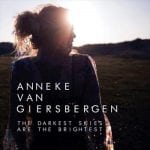