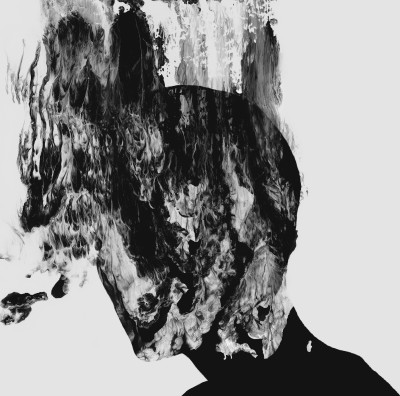 Resilience by When Icarus Falls

When Icarus Falls started ten years ago with a desire for atmospheric soundscapes mixed with heavy guitar riffs. This brooding sound, encapsulated on their 2012 album Aegon, is familiar to fans of Cult of Luna and ISIS. However, after a near decade exploring these brutal landscapes, they decided to emerge from the hadalpelagic depths and explore their blues and electronic influences within their post-rock framework. Echoes of their dark past are still evident, however, Resilience represents the maturity of the band, and a desire to breathe new life into the landscape.

The album opens with ‘One Last Stand’ and from the first minute, it is clear the direction has changed. Instead of menacing introductions building towards a titanic crash of riffs, it delicately adds to each musical layer. There is a payoff after seven and a half minutes with a superb change of melody before the guitar riffs start in earnest in the tenth minute; they may be slightly overdue but are certainly a great culmination to the song.

‘Into the Storm’ follows with a similarly slow introduction but, at the same time, is much more immediate; this likely owes to the greater complexity of instruments, as well as the electronic elements being more prevalent. At two minutes thirty the guitars begin to provide the foundation for which the vocals stand proudly upon at the end of the song, bellowing aggressively, harking back to more traditional post-metal. ‘Lighthouse’ is a perfect follow-up, especially as they are the two shortest songs on the album; beginning in a similar vein, impending guitar rhythm and aggressive vocals, the song shifts towards the end and changes the rhythm to match that of the more “post-hardcore-styled” vocals.

The title track begins with an often underappreciate element, the bass guitar. It provides the main focal point for the protracted introduction. Most the song shows off the shoegaze elements and new influences the band wanted to introduce. ‘A Blue Light’ closes the album and it is the most intense song on the album. The opening few minutes progressively add more to each other, before finally adding near spoken-word vocals that in turn get more powerful. Arguably this final song demonstrates the sound When Icarus Falls are trying to nurture. The final movements of the song could be the reward for the whole album, as it seems like the whole piece was building up to those passages.

Given the band’s history, some fans may think it lacks the belligerent depth that other contemporise in the field have. However, it was important for a band of this ilk to evolve and not stay on the same plane. There are several moments of payoff on the album, wherein the long build-ups are worthwhile, however, often these can be met without climax, instead shifting the tone of the song, or petering away. This again may only be owed to their roots and it must be praised that the band are willing to experiment with a sound they have cultivated within themselves. The moments where there is a settlement, however, are fantastic. The blend of electronic instruments is done so delicately and there is certainly more room for them. Resilience is an experiment that worked, but it will be more interesting to see how they further this in the coming years, and will hopefully create something that truly sets it apart from its peers.