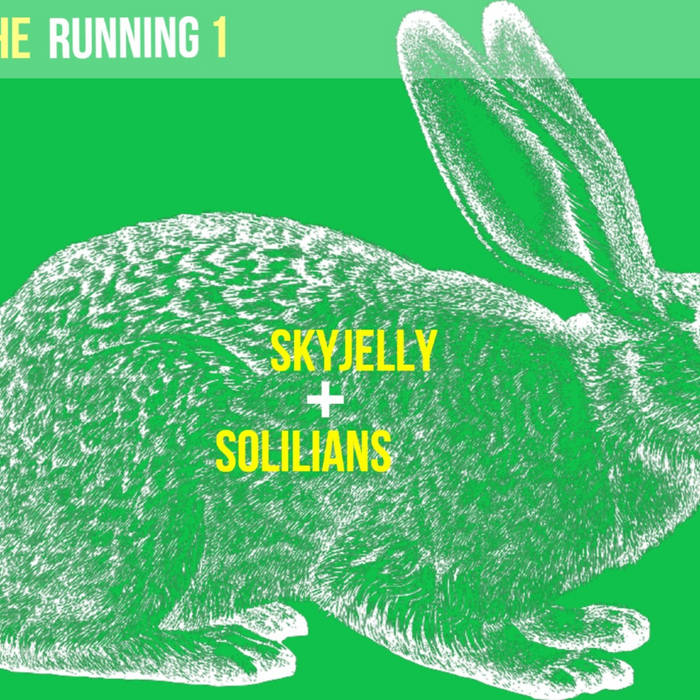 On March 14th, Boston-based label/blog I Heart Noise will be releasing a split between Providence, Rhode Island’s Skyjelly and Maryland’s Solilians. Today we have the pleasure of streaming the album before its release. The split is titled In the Running 1 and includes three tracks per band. The split is available in three forms: digital, vinyl that features two of the tracks (‘Seein’ It’ / ‘There Is No Michigan’) and on CD (available through Wormhole World in UK) which includes all six tracks.

Skyjelly is a psychedelic rock band consisting of Rick “Skyjelly Jones” Lescault, Eric Hudson, Dave Melanson and Scott “sheik” Levesque. Solilians are space droners consisting of Benjamin Malkin, Sharon Malkin, Gabriel Walsh, Neptune Sweet and Mike Margulis (who joined them in 2019). Together, the bands have served up a tasty helping of psychedelic bliss. Check it out below.