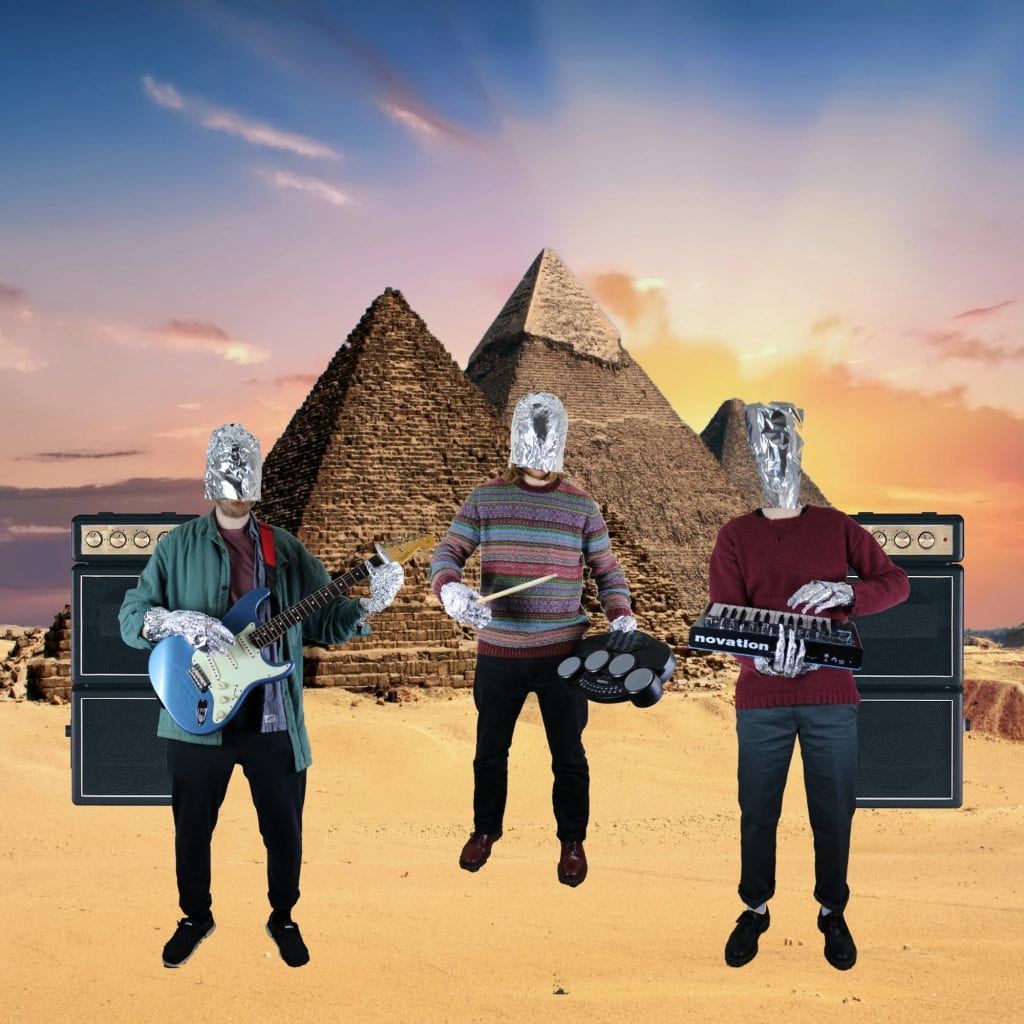 The single’s sound harkens back to the synth-infused sound of early 80s music which is accompanied by great lyrics. Wait for the climax, it’s emotive and epic. About the single, the band explains that “The song is a reflection on the ups and downs of life and how it can often feel like an uphill struggle – “I’ve been swimming underwater, against the tide, for a long time”. There is sincerity in the words, but a sense of playfulness in the music that reaches its joyful peak in the gaudy (but glorious) synth solo at the end of the song (a nod to Talking Heads’ exuberant live performances). The honesty in the lyrics and optimism in the music come together to create a truly uplifting and moving listening experience.”

Check out ‘Lesser’ below.