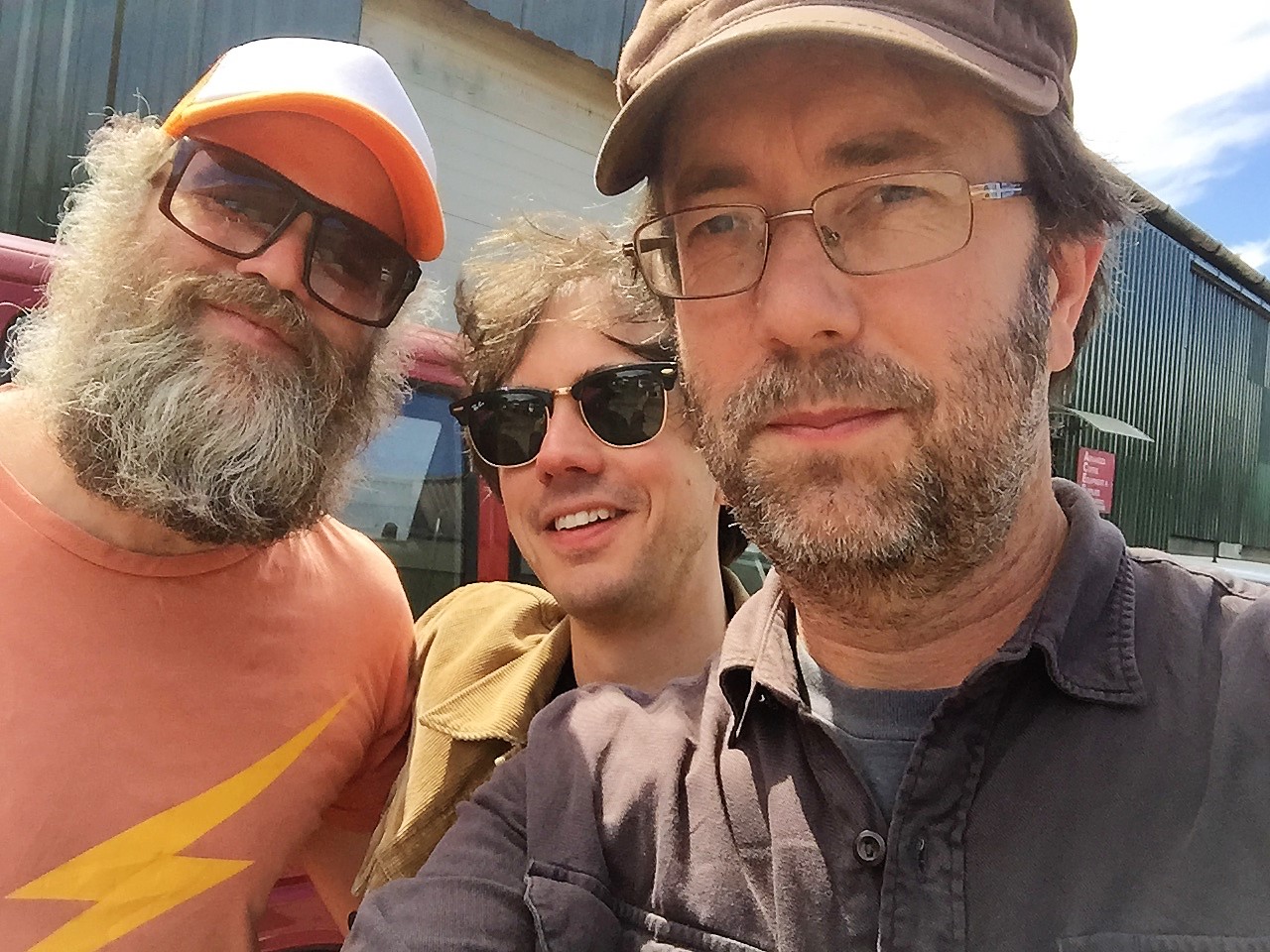 What or HOO do you get if you mix members of Slowdive and Beechwood Sparks with uncompromising folk angel, producer-songwriter and organic gardener with a penchant for wah-wah, Nick Holton? The answer is the wide-screen, heartbreaking glory of HOO’s second album We Shall Never Speak. A more song-filled leap forward from debut Centipede Wisdom’s post-rock electro adventures.
Holton is a master builder of woozy dynamics, his songs unfurl with a mysterious, hooky logic all their own – this is cinematic and deeply emotive machine music: a glorious hybrid of electro, shoegaze, dubby ‘niceness’ and floating dream pop. The spooked, narcotic throb of opener ‘Ghost in You’; the pounding, chewy Kraut/Space rock of ‘Cranium’; ‘The Mighty’s’ exquisite slow build towards Can-like lift-off; and the snarly, groovy drive of our track premiere ‘Still Dream’, which Nick Holton describes as “A gothy growling piece about ideals and masks and failure.”
Holton’s roots grew from the now re-eulogised 90’s Reading shoegaze scene – in its wake founding DIY four-trackers Coley Park for three exquisite, prescient albums of country psych. For the ensuing 25 years he’s been a constant collaborator/provocateur to many of the scene’s diaspora – most recently as one third of Black Hearted Brother with Neil Halstead and Mark Van Hoen.
Holton’s HOO co-conspirators this time are Halstead, 16-year-old Charlie Holton, and Lee Lavender. Guests include acclaimed folk singer Jackie Oates, and West Coast legend, Farmer Dave Scher.
We Shall Never Speak is released on 19 November 2021, via Big Potato Records and be pre-ordered here.