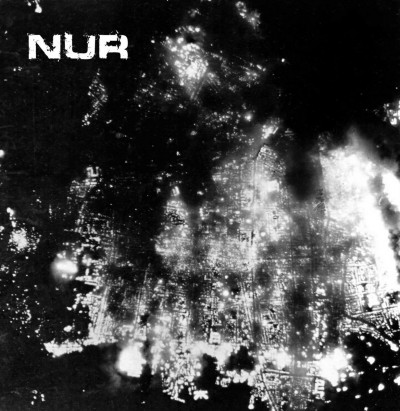 Israeli post-metallers NŪR are taking a steady approach to building up its back catalogue. Two years after its three track debut, Light Emerges, comes another three tracks under the banner Negative Transfer. Again released by Swedish label Suicide Records the tracks contained are varied and distinct enough in sludge ridden post-metal to continue that yearning for a debut album.

The EP manages to have a nice variation between the three songs without losing a sense of identity. With tracks varying between 4 and 5 minutes the band is able to quickly establish a cloaking dark atmosphere which starts with the suffocating ‘Ein Junes’ and doesn’t disperse through the following tracks. ‘The Snake’ is a highlight and hits hard in a similar way to Polish post-metallers Obscure Sphinx with reverbing vocals and a punchy bassline. In contrast ‘Klala’ rings like a Mastodon track before heading into the sludgy post-metal depths. The band is clearly feeling for its footing but there is still a coherency in the tracks which makes this short EP more than worthy of a visit.

Negative Transfer continues to build the band forward whilst showing promise that it can offer entertaining and varied music without ripping off its peers.