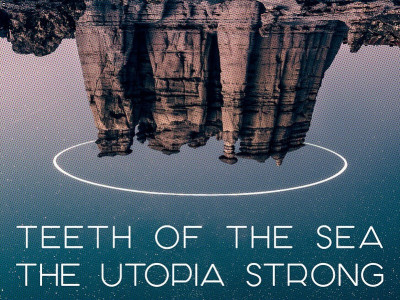 Teeth Of The Sea at Strange Brew, Bristol

This was for me, and I suspect for many there, the first gig back after the great plague. Global pandemics notwithstanding, I and the rest of the Woke Left Tofu Bothering Alternative Set (West Country Division) headed for Strange Brew in Bristol to see The Utopia Strong and Teeth Of The Sea.

Strange Brew is a new venue in a town full of many very legendary venues. Occupying a former shop in the centre of Bristol, it’s a cracking place for a gig. Whilst retro-fitted as a bar and performance space it had the feel of an illegal party in a recently shut down branch of Rymans, a vibe which entirely fitted the two turns we were to witness that night (a hat tip here to Bristol DJ The Grey Area who filled the spaces between acts with his experimental playlist). 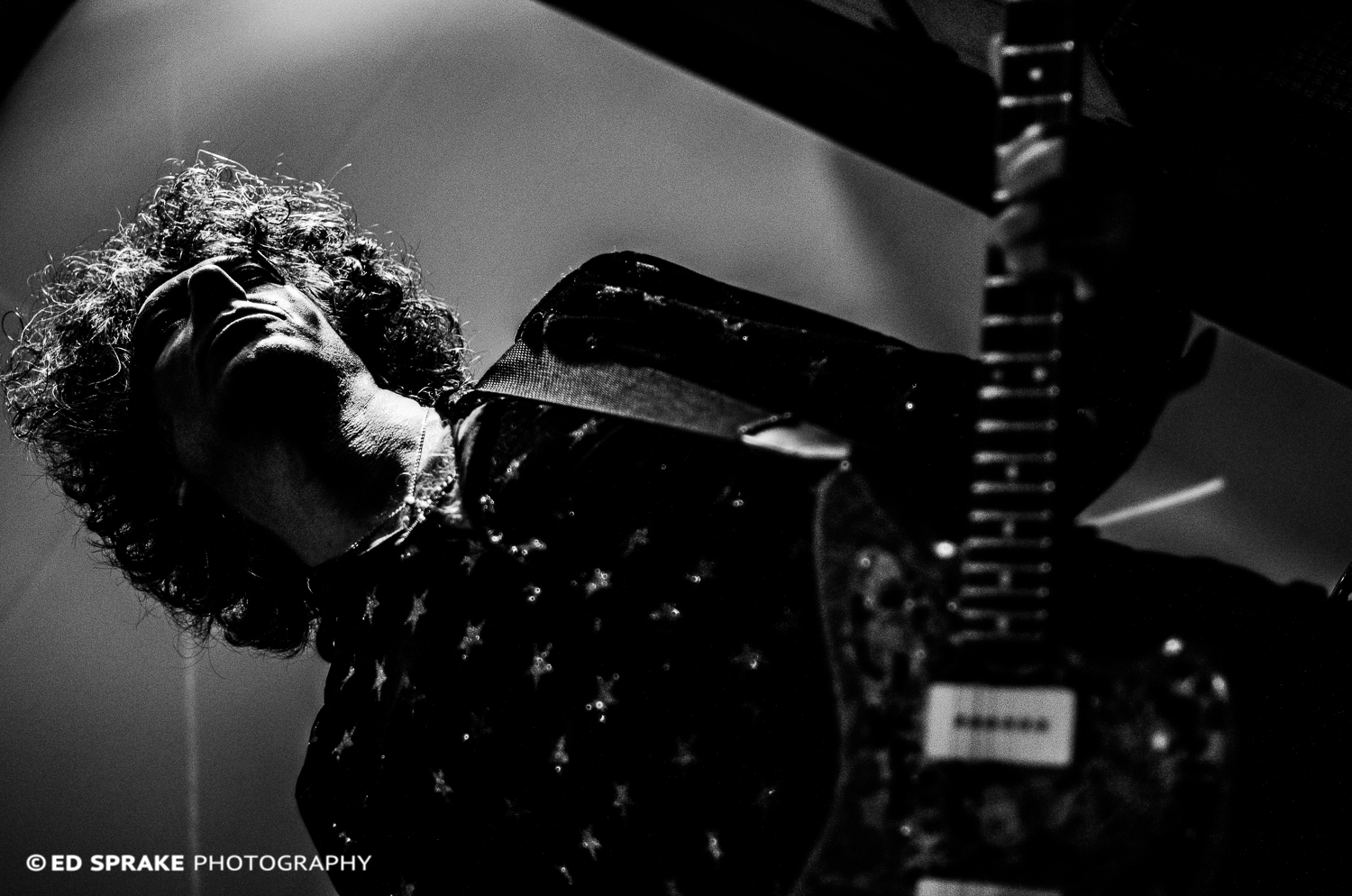 “Due to circumstances out of our control. . .” announced Kavus Torabi taking to the stage with Six-Time-World-Snooker-Champion: The Steve Davis, “. . .we will be playing tonight’s set as a duo!” Of Mike York, there was no sign. He gone. AWOL. In the nicest possible way, it made not a difference to the four improvised drone pieces the duo conjured from the ether as both Kavus and Six-Time-World-Snooker-Champion: The Steve Davis proved more than equal to the task. We did miss Mike’s woodwind section but I’m sure we’ll see them as a trio in the future. 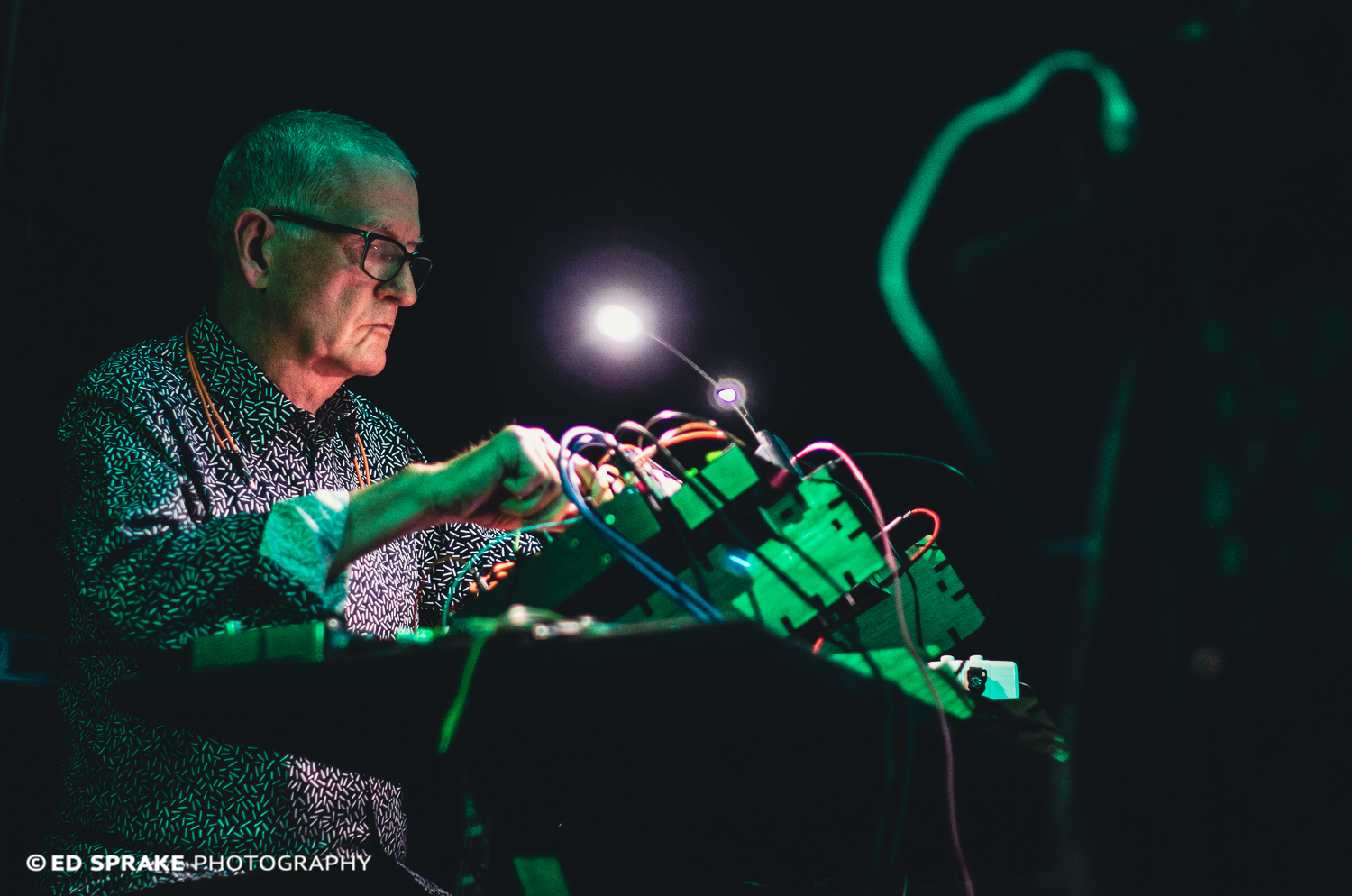 Certainly Kavus and Six-Time-World-Snooker-Champion: The Steve Davis made the most of the charged and expectant atmosphere at Strange Brew, bewitching the enthusiastic and fecund onlookers with their aural tendrils. Torabi provided vocalisations, harmonium, glissando guitar; Davis, determined and professor like, bent his analogue synthesizer – looking much like a mutated steam-punk typewriter – to his will (with only occasional grimaces when it successfully fought back). Perhaps if Wolfgang Flür had won Pot Black this is what the 1980s would have looked like. Anyway, the sound soared; its tentacles entwined us like a psychedelic sonic kraken, dragging us unwary mariners to the bottom of an intoxicating sonic sea. The heads of Bristol (now including Big Jeff in their number) cheered!

If any band can claim to soundtrack the apocalypse – in the grasp of which we now all find ourselves, then that band is Teeth Of The Sea. Joining this tour on the back of the superb Wraith album, the trio (Messrs Barton, Bourne and Martin) bound onto the stage to the strains of ‘Football Fight’ by Queen, resplendent in white, like ruddy faced seraphims, or more likely like astronauts passing time until they’re consumed by some acid-spitting alien. 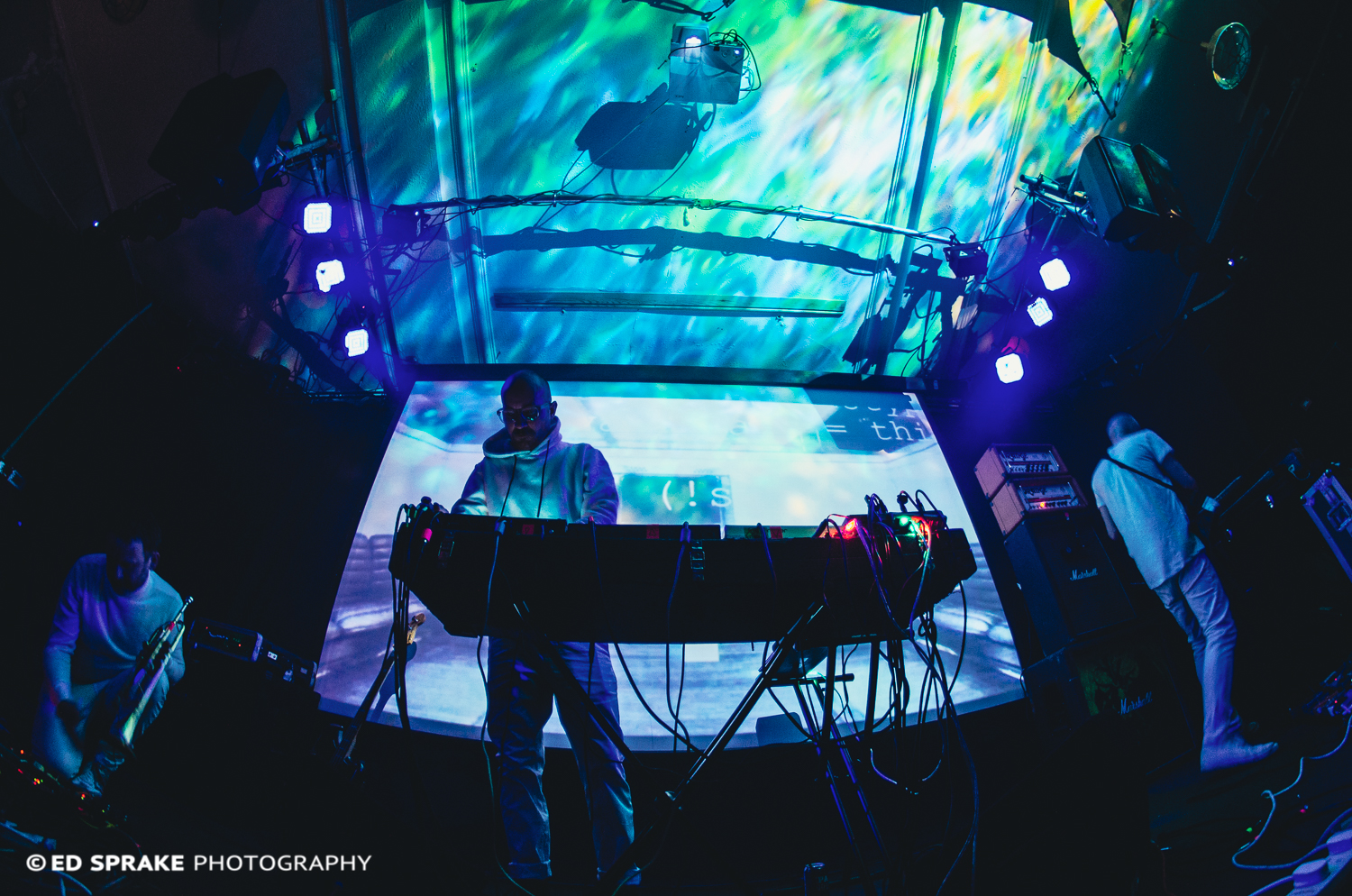 Speaking of being consumed, right from the off our very bodies, our weak human physical forms, are completely eaten up by the gaping maw of throbbing bass and visceral metal guitars. It’s a force we cannot resist. Bodies fling themselves forward to the front of the stage, completely beguiled by these sirens’ songs. The ego is abandoned, caution and social distancing thrown to the wind. We have faced down the great sickness, we have passed through it, and we are free. Kavus dances with Big Jeff, Six-Time-World-Snooker-Champion: The Steve Davis looks on and laughs – like a Lord of Misrule! 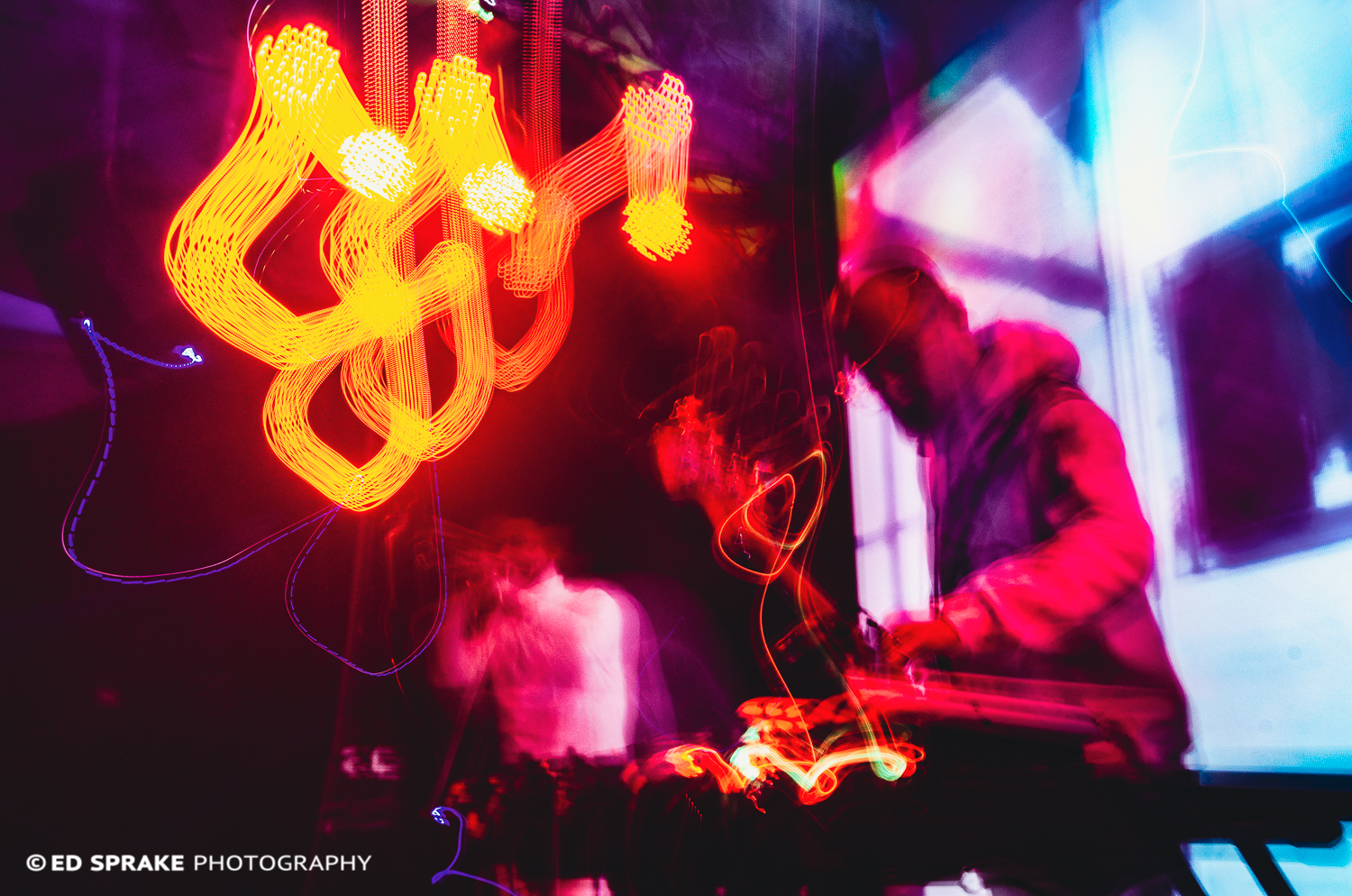 The triumvirate spit out the big hitters as if it is the last thing on earth they will ever do in their lives. From one apocalypse to another, when the band starts up their visceral take on Jeff Wayne’s War Of The Worlds the place explodes. Our bodies shake. Our heads are bludgeoned. Our synapses snap. There is no yesterday, today, or tomorrow, there is only now (but I still have to get up at 6 am to feed the cats). For all of us this has been a long time coming, and it was more than worth the wait. 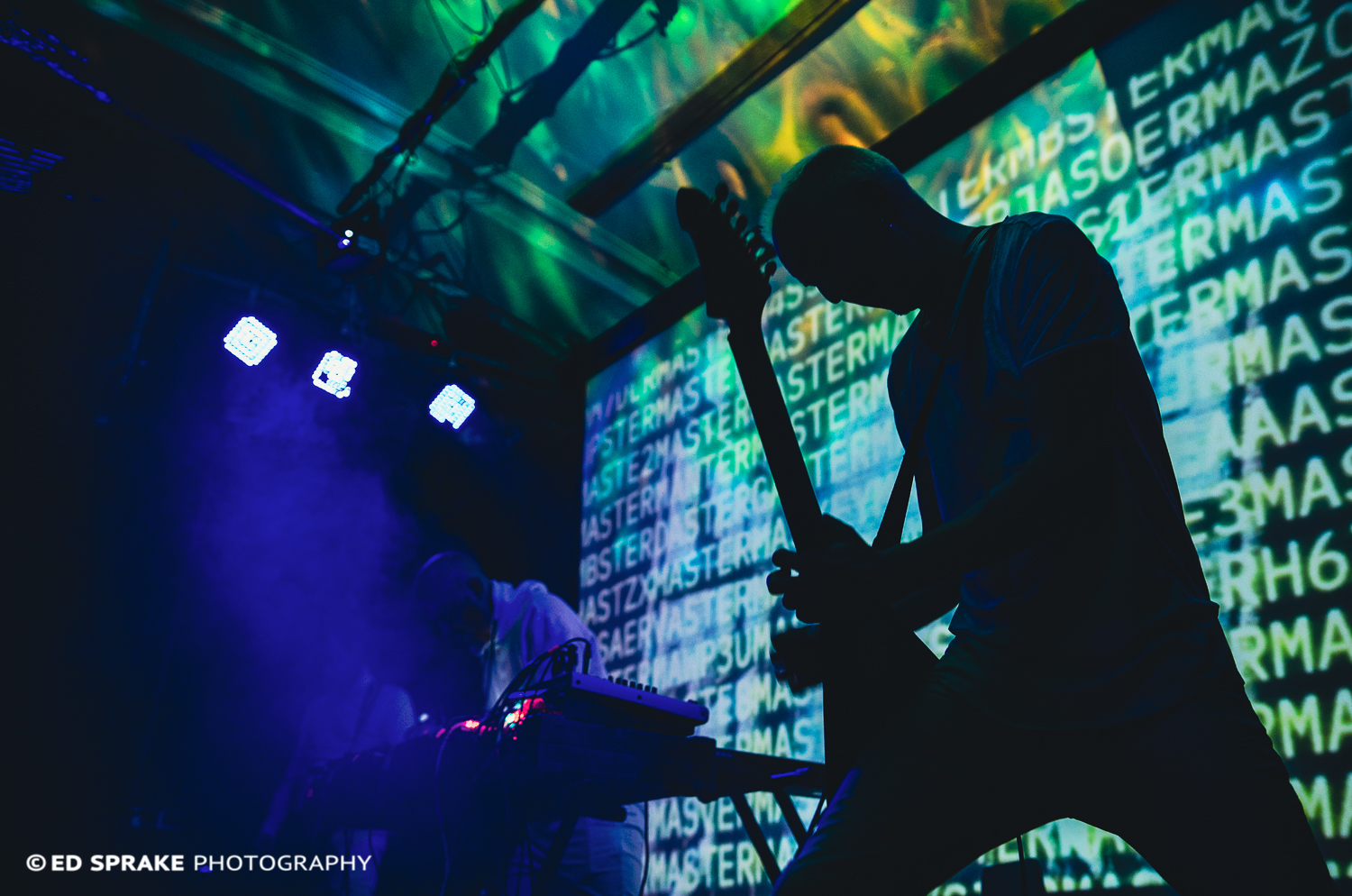 There is no encore – always leave ’em wanting more – and the mutants of the West drift off into the night (or in my case to an unexpected and increasingly Escher-like diversion around the one-way system). The only sour note is that the tour had to be abandoned before what no doubt would have been an Imperial-Rome-style triumph at The Lexington, London. Whenever these shows are rescheduled, cut along to see them. You won’t regret it, not for an instant (but get your jabs, okay?). 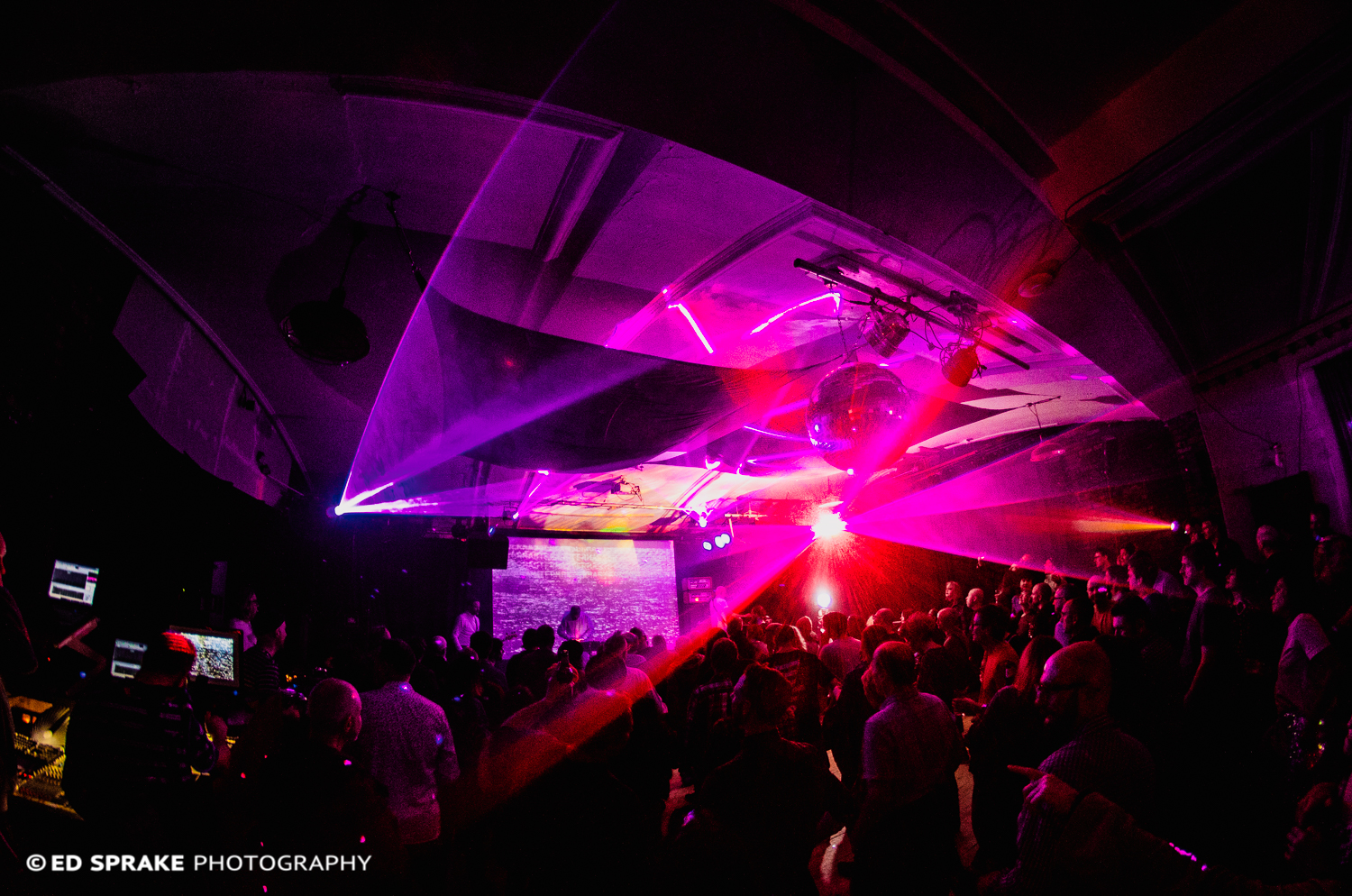