(((O))) : Under the Influence with Alasdair Dunn from Ashenspire 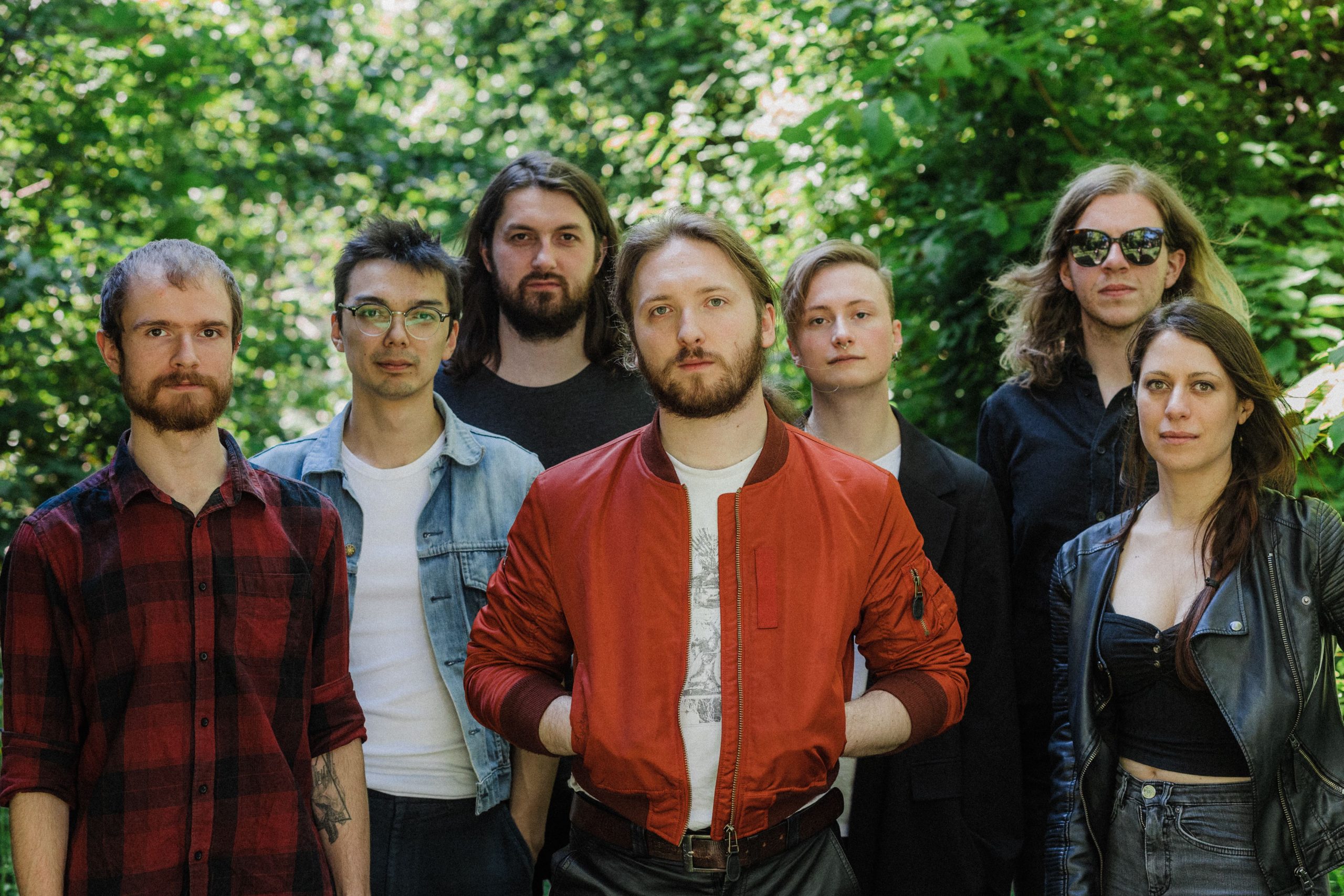 Ashenspire are a Scottish avant-garde black metal band who are about to release their new album Hostile Architecture through Code666/Aural Music on July 18th. Chad Murray recently wrote a great and inspiring review for Echoes and Dust the other day, describing the album as “a brutal examination of the harsh realities of capitalism, delivered in earnest and with immense sonic precision.”

To find out more about the music behind Ashenspire and Hostile Architecture we asked the band to come up with 3 releases that have influenced them a lot. Drummer/vocalist Alasdair Dunn got back to us with 3 excellent choices… 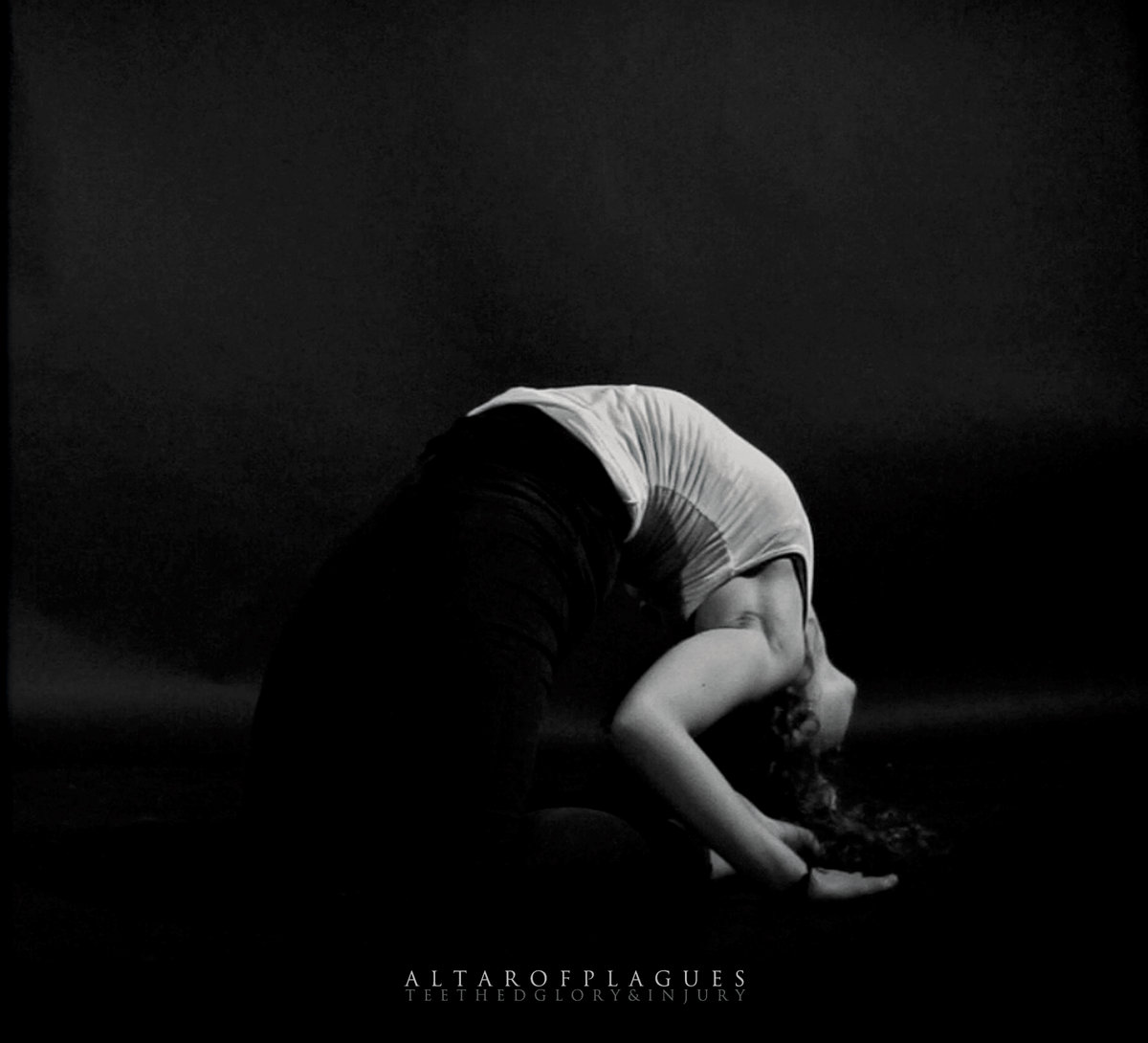 Altar of Plagues’ Teethed Glory and Injury is exemplary in the world of post-black metal, in that it is genuinely disruptive, transgressive music that rejects the limitations of black metal in ways that don’t just fuse it with other music, but expand music as a whole in a way that could only be done from the starting point of black metal (Liturgy are perhaps the best example of another artist doing this, although not at all in the same way). Learning from the world of contemporary composition, taking notes specifically from the excellent Ben Frost to create music that is unlike what has come before it, even within the band’s catalogue, Teethed Glory and Injury is both brittle and fluid, dynamic and overwhelming, an album of paradoxes but a singular vision. The textural grit, brightness and intensity of Teethed Glory and Injury were all touchstones for Hostile Architecture; intensity is everything this record, and as such, we tried to take that attitude forward in our own music. You won’t realise you’ve been holding your breath until the last note fades from Reflection Pulse Remains. Teethed Glory and Injury demonstrates that it is insufficient for post-black metal to be merely a fusion of post-rock and black metal; it shows you what lies beyond the genre’s horizon. 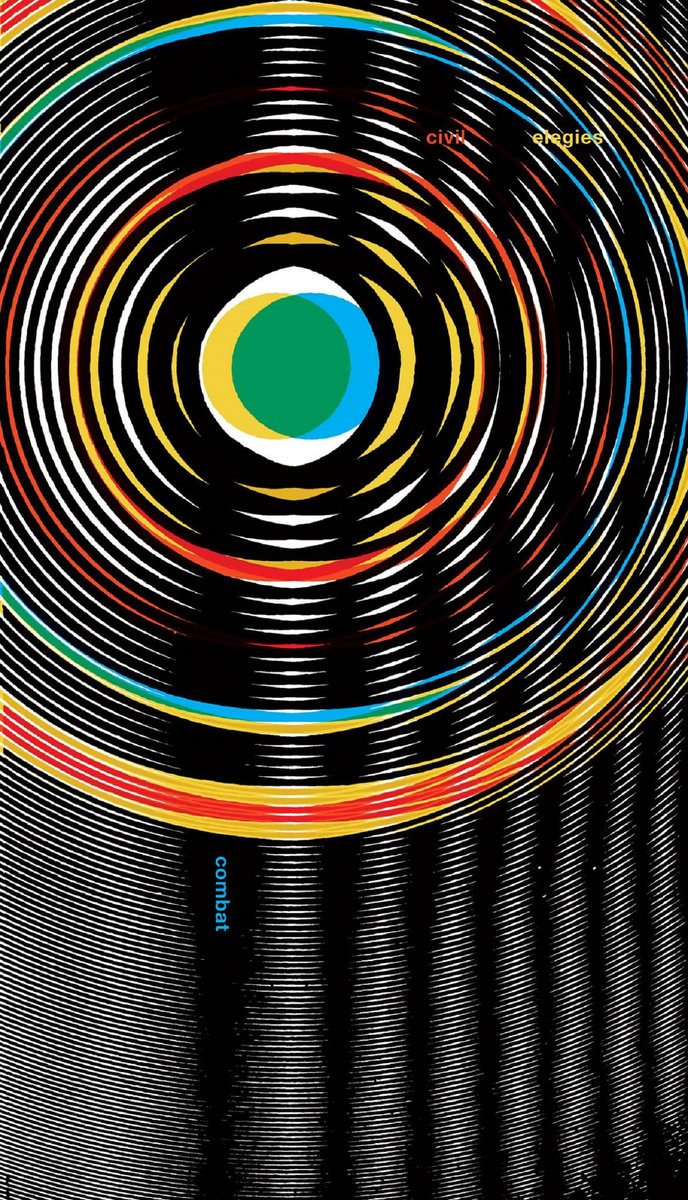 CIVIL ELEGIES are the best band in Scotland. That’s one person’s opinion, but I haven’t heard or seen an argument that would convince me otherwise, and most people I talk to who have seen CIVIL ELEGIES find it hard to disagree. This is noise rock par excellence, some of the rawest and most ferociously executed emotion put to music I have ever seen. They must be seen live for the full effect, and I was blessed enough to catch the album release show for Combat, which was played in full in easily one of, again, the best underground shows I’ve seen. I feel this album is, until proven otherwise by future material, their masterpiece; from the grooving drums of ‘Life of a Stupid Man’ to the interwoven polyrhythmic closing lines of tenfold Hamish Blacks terminating in unison of ‘The Chorus’ to signal the end, Combat is a lesson in how you can do everything you need to do in music with just a few ideas, and relentlessly pursuing them. Dual Baritone guitars work perfectly for them, eliciting some of the vicious tones committed to tape. The whole thing was recorded in a weekend too, which feels particularly unfair. It’s to the vocal delivery and pure energy/attitude embodied in Combat that Hostile Architecture is connected; the priority is honesty, openness, vulnerability – and fury. Total Catharsis made music. This collaboration, between Glasgow’s own instrumental production alchemist and one of the most intriguing and skilful wordsmiths on the grime circuit, is one of a few times they’ve worked together but I would say their most complete vision. To give it a genre, like many records that are inspiring, does it a disservice. It’s a mesmerising album, texturally fascinating and honest in its expression at every turn. Tunes like ‘The Dust Don’t Lay’, ‘AFK’ and ‘Light Round Here’ are stark, hypnotic and fragile, with lyrics of breathlessly intense emotion delivered with lethargy and wit, fused in a way that no metal record I’ve heard comes close to. A genuine sense of exhaustion and desperation permeates the whole album, and ‘Detours’, at nearly 11 minutes, is its astounding apex. Much of the vocal work and song structure on Hostile Architecture owes a debt to these two innovators, and this album in particular arrived exactly when it needed to for the record to turn out the way it has.