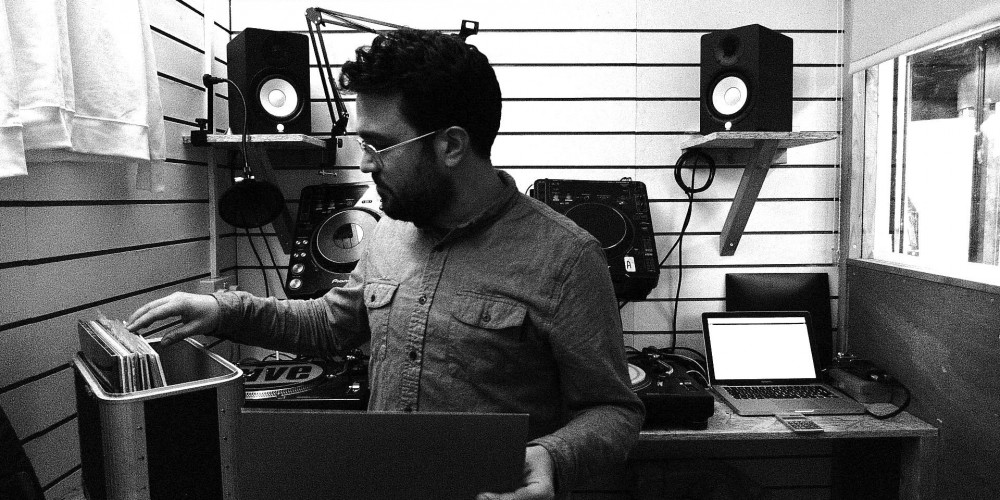 Anthony is a promoting god here in London town. He’s the fella behind Baba Yaga’s Hut which is a relentless blast of the most boundary pushing music from all over the planet and pretty much every London gig goer owes him a pint. This year saw the second Raw Power festival which was the most ridiculous event of all time, he’s very busy planning next year’s festival but we distracted him for a few minutes to find out what the fuck is happening… here’s the result.

CC: Hi Anthony, how are you?

AC: Yeah quite good, shows winding down for this year and getting cool stuff sorted for the next one!

CC: Raw Power was possibly the best thing I’ve ever been to, you must have been dead chuffed with it all?

AC: Thanks a lot, really nice to hear that. 🙂 I was really REALLY chuffed actually. Thought was probably the best thing I’ve ever done musically.

CC: Can you bring back Circle soon please?

CC: The line up for next year looks awesome already, you got any more bands in your back pocket that you’re gagging to announce?

AC: Actually barely booked anyone apart from who is announced already! I’l give you an exclusive, Bonnacons of Doom are in there. (Ooh look an exclusive – Ed.)

CC: How is the music scene in London now compared to when you first started putting on gigs?

AC: Erm, well when I started there was a big Gothy Post-Punk and Garage-Punk thing which you don’t really see so much of right now. Things went a bit more electronic around 2009/10, lot more people into metal and obviously the big “Psych” thing. If that doesn’t all sound a bit wank.

AC: The Acid Mothers Temple / Flamingods / Sly & the Family Drone show at The Dome in July was pretty amazing.