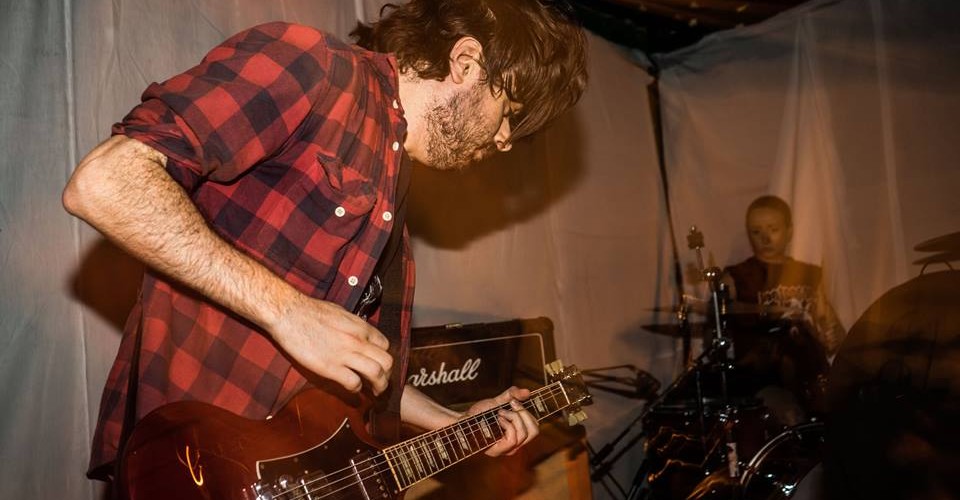 Cosmic Carnage gave Casual Nun their first gig back in November 2014, opening for Bong. They are an intense hypnotic beast on stage and we were delighted to find out they are recording an album with Wayne at Bear Bites Horse studios which we can look forward to next year. Here’s what he thinks about 2015 and some other shit.

CC: This has been Casual Nun’s first whole year as a band, how’s it been?

CC: Are you going into the studio any time soon?

MR: Yes, we record with Wayne Adams from Shitwife in December.

CC: What’s with all the line-up changes?

MR: When we started we envisaged having a somewhat fluid lineup, with people collaborating and adding elements to the band when they could, but we didn’t imagine that it would happen quite the way it did. I guess the biggest change occurred when our other guitarist Alex unfortunately decided to move back to Greece. We didn’t want to replace him so we got Julia in as an additional drummer instead.

MR: The Cosmic Carnage Smash It Out all-dayer in Brixton as it was with so many bands we love at one of our favourite venues in London (The Windmill). Another standout was playing in Bristol with Consumer Electronics, Drunk in Hell and Pigsx7 back in March.

MR: So many to choose from I have to pick three: best indoor UK festival – Raw Power, best outdoor UK festival – Supernormal, best European festival – Milhoes De Festa in Barcelos, Portugal. I had an amazing time at each of them and am looking forward to going again in 2016. 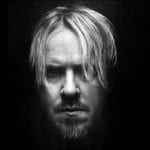 Burton C. Bell from Ascension Of The Watchers / Fear Factory 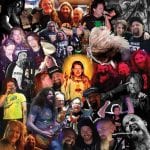 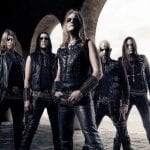 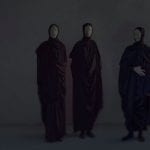 Andy Gibbs and Bryan Funck from Thou