(((O))) : Exclusive Track Stream: Teddy Panopoulos – If You Ever Come Down 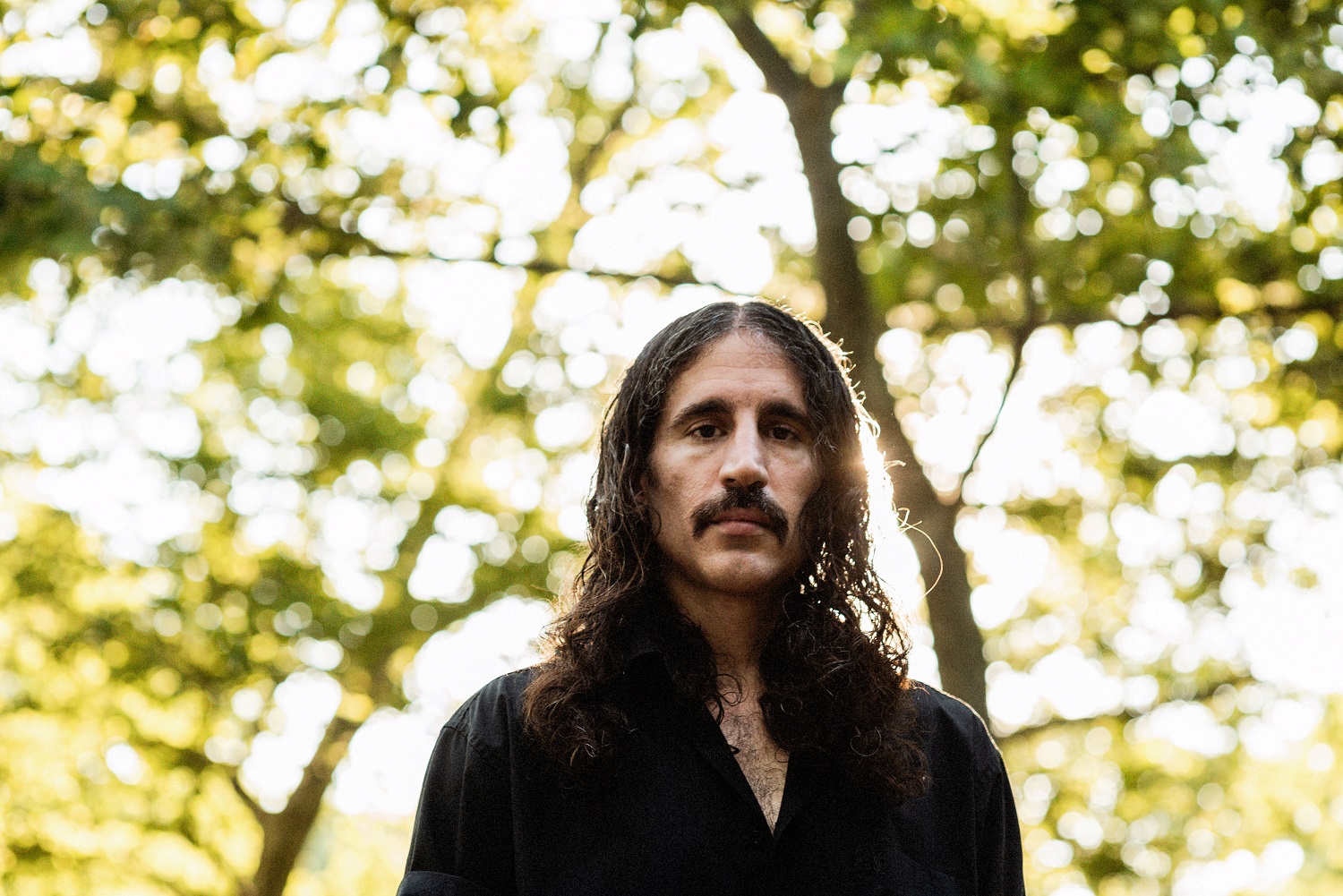 Our track premiere, ‘If You Ever Come Down’ is taken from the forthcoming Lost in Love, the first solo EP from Teddy Panopoulos, one-half of acclaimed New York City band Dead Waves.

Under the Dead Waves banner, Panopoulos and his brother Nick have released three full-lengths and three EPs, all within half a decade. The duo began with a heavy garage rock sound and graduated to ghostly, bare-bones, psych-folk, brimming with anguish and wonder. Dead Waves’ transformation was expressed in full on its latest work, 2018’s God of the Wild, which incorporated traditional Greek instruments (a nod to the brothers’ heritage) into the mix of voice, guitars, and analog synths.

Where God of the Wild left off, Teddy Panopoulos now carries on. Panopoulos’ first solo work, Lost in Love, was produced by Victor Van Vugt (Nick Cave, P J Harvey) and mastered by Kim Rosen (Bonnie Raitt, Billy Bragg). Even more minimal, even more raw than what came before, Lost in Love removes layers and exposes this tortured soul that much more clearly.

Nowhere is his anguished honesty more evident than in opener ‘If You Ever Come Down’, a short, sharp crie de coeur with a raw, visceral quality that suggests a miraculous one-take capture.

Says Teddy of the EP: “I was going through a really sad time with personal heartbreaks and life changes, and needed something to channel these feelings. And from all the downtime of being inside from the pandemic I finally got to bring this project to fruition. When there was no one or nothing else to blame, I had to finally question myself. So basically it’s a mission to really look at myself and heal from the pain and try to forgive myself and embrace love.”

Lost in Love will be released on 25 September on Entheon Records, the label founded in 2018 by the Panopoulos brothers.