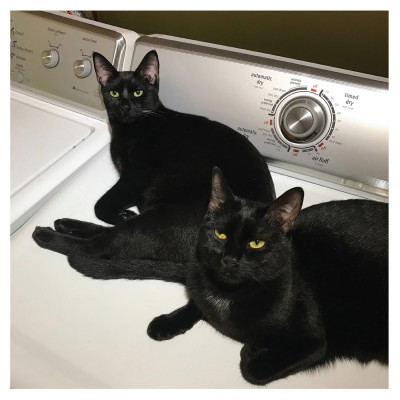 Those familiar with Sam Prekop & John McEntire probably know them best from their cool, suave, pop/jazz variations with Chicago’s Sea and Cake.

So, what can the fans of that band’s sound expect from the duo’s first, shall we say, solo collaboration Sons of?

Well, if they expect coo, suave pop/jazz, they will get it, but most probably not in the form they might expect.

Foremost, it is an all electronic affair that practically covers almost the complete spectrum of electronic music today – from ambient to techno minimalist, with anything you can imagine between those two.

Yet Prekop and McEntire actually manage to fit all those within the musical structures they developed with the Sea and Cake, minus the vocals.

The whole concept was developed through a series of shows in Europe during the fall of 2019, all entirely improvised. Prekop and McEntire set themselves basic parameters such as tempo and key center and allowed their instruments to intertwine freely, tempered by their deft instincts as improvisers and listeners.