(((O))) Review: Our Smallest Adventures – The Quiet Terror Of Being Alive 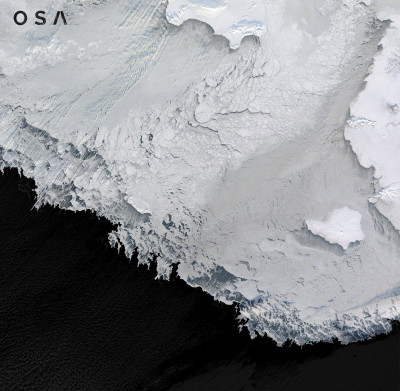 The Quiet Terror Of Being Alive by Our Smallest Adventures

At worst, Our Smallest Adventures can be seen as innovative and setting a benchmark for other non-traditional accompaniment instrumental bands to aspire to. Where else can you go from there but up?

In spanning the progression from their 2008 Adventures release(which did not include cello), the 2013 Self-Titled Ep, and through this year’s (2016) sure to be seminal EP The Quiet Terror Of Being Alive, there is one thing I can be sure of. And that is that OSA are acutely aware of how to chisel out a story with their instruments. Whether that audible drama traverses the highest pinnacle, or inhabits the deepest of caverns, the music of OSA compels the listener into the concept of choose your own adventure(pun intended) books as there are so many facets of their arrangements that induce different outlooks, emotions, and internal plotlines.

The most current addition to OSA’s musical digest, The Quiet Terror Of Being Alive, was independently released this past October to quiet acclaim amongst the musical circles I travel. And in reading preliminary voting lists of other sites that chronicle music, it is sure to be included in many end of the year final tallies.

Their use of counterpoint melodies unveils the bonding of strata in a symbiotic method and working perfectly together like that of the most well blended aggregate. Keys, Bass, Drums, Guitars, and long brooding Cello bow strokes narrate a symbolic tale complete with the strife of battle, wedding feasts, and the somber lament of those attending a funeral pyre.

The outline of all 5 tracks moreso affirms the EP’s title than each song’s individual name as what I hear more often teeters on the edge of cacophony with obvious angst versus the lighthearted nature that each song name might imply. However, the track titles themselves maintain their own equilibrium as they are all quotes from the Die Hard movie franchise…But music, as a whole, has never held a steadfast continuity between song titles and listeners’ mood and/or understanding. With a keen delivery, calculated application, and (I’m assuming) careful consideration of what they want to the world to hear, OSA has heightened my idea of where the boundaries of instrumental music can be….. Finite structure comingled with abandon. I for one, and you should as well, be on the lookout what is to come as they are poised to not only become a staple but also lead a new wave of instrumental music.