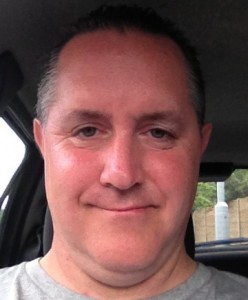 Huge lover of live music.Been going to gigs for over 30 years, and became a music promoter in March 2012, putting on bands that I love from all genres and wanting to share the love with everyone!Favourite festivals are ArcTanGent, Eindhoven Psych Lab, Liverpool International Festival Of Psychedelia and Strange Forms! 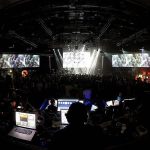 Radar Men from the Moon… carry on with the ferocious assault in a completely new and immense set with an intensity I’ve rarely witnessed. In fact, the first three songs were so new, none of them have been given a title as they were only finished a couple of weeks previously! 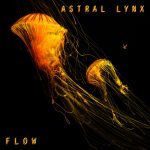 Overall I like the album. It’s very chilled out, ideal for late night relaxing. I’m looking forward to catching them live to see if the songs take a different turn to the way they’ve been recorded. By Mike Dench 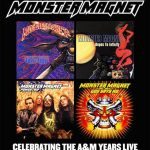 Mike Dench went to The Forum in Kentish Town to see Monster Magnet, Orange Goblin and Scorpion Child. “To anyone who doubts if Monster Magnet are still one of the powerhouses of the rock scene. Tonight’s storming performance showed they are still the Space (rock) Lords.” 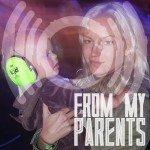 From My Parents: Mike Goodsoul

In the latest From My Parents piece, Mike from Goodsoul Promotions tells us about the influence his parents had on his musical beginnings. 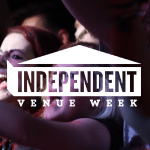 To round off our Independent Venue Week coverage we asked Mike Dench, who as one half of Goodsoul Promotions goes to more gigs than anyone else we know, to come up with a list of his top 20 venues. 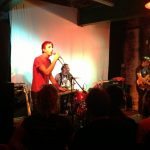